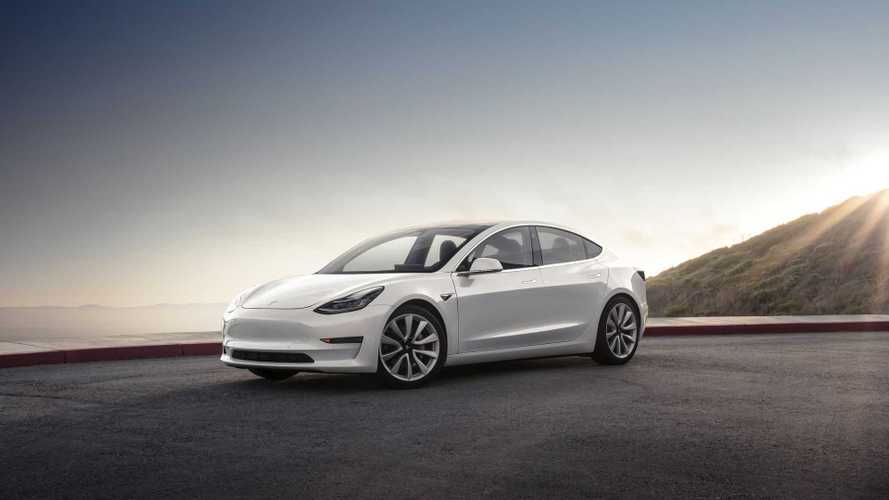 Tesla Model 3 sales went through the roof in November, reaching almost 4,000. December might be 6,000.

Upcoming decrease of fiscal incentives for all-electric cars in the Netherlands (from January 1, 2020) has prompted a significant sales rush towards the end of this year.

In November, new passenger plug-in car registrations doubled to 7,205, reaching a very high 18% market share! None of those numbers are a record, as September and some other months were even better, but it's really big.

The biggest winner of the situation in the Netherlands is the Tesla Model 3, which noted some 3,979 new registrations (55% of all)!

Model 3 is the top-selling car of any kind in the country this year (17,858) with a huge advantage over the second-best Volkswagen Polo (ICE), which noted 12,565 registrations.

The Netherlands has become the biggest market for Tesla Model 3 and Tesla cars in Europe, bigger even than Norway.

Next month, the Model 3 may reach a new sales record (previous is 5,768 in September), as already close to 2,000 were registered during a third of December.

The next three BEVs with significant results are: