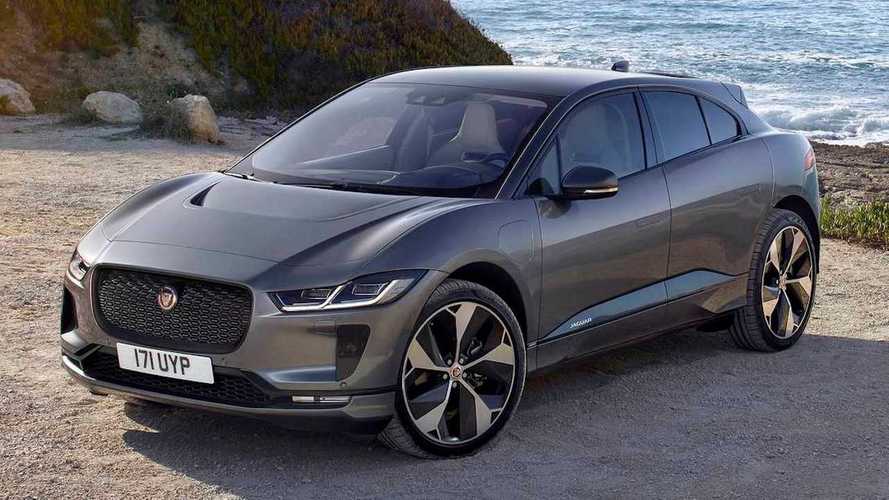 It seems Jaguar is willing to indirectly admit that EV range is king.

According to a recent report by Electrek, Jaguar has alerted I-Pace owners that they'll be able to get an 8% range boost going forward. The extra range will come via a software update that's reportedly related to strides Jaguar has made due to its electric racing series.

Tesla Is The 'Gold Standard' For EV Efficiency & Improvement Continues

It's no secret that Tesla has remained the leader in the EV segment when it comes to its software, as well as range and efficiency. As new rivals come to market — especially those that are categorized as expensive, luxury electric vehicles — there's an expectation that range will be acceptable, if not incredible.

Despite the above, the I-Pace and Audi e-tron arrived with much less range than previously advertised. This may have been due in part to the automakers' lack of knowledge on EVs overall, but likely more so, choices they made related to battery safety and longevity.

Regardless of any of the above, Jaguar seems to be taking a page from the Audi playbook and following suit by updating the range of its I-Pace. For those unaware, the e-tron is undergoing a similar range update to range and efficiency (article linked above).

Back to the Jaguar, Electrek shared information gleaned from an email to I-Pace owner Malcolm Bird that apprised owners of the range bump coined as the “Range Enhancement Program.”

According to the email, Jaguar will provide a free update, which could result in some ~253 miles of range, compared to the current I-Pace's 234 miles. However, at least for now, I-Pace owners will have to visit a dealership to partake in the update, though in the future, Jaguar says the "fix" will also set up ongoing over-the-air updates for the I-Pace.