Moreover, the effective price should be maintained even when the federal tax credit is gone

According to Scott Keogh, Volkswagen of America CEO, the upcoming ID.4 all-electric car, in the U.S. market should be effectively available from the low- to mid-$30,000 range after including the federal tax credit.

"Speaking on the sidelines of the Los Angeles Auto Show, Keogh reiterated that the net pricing after tax credits for what will be the brand's first MEB-based EV in the U.S. — a compact crossover coming next year that is to be called the ID4 — would be in the "sweet spot" for the segment, likely in the low- to mid-$30,000 range." 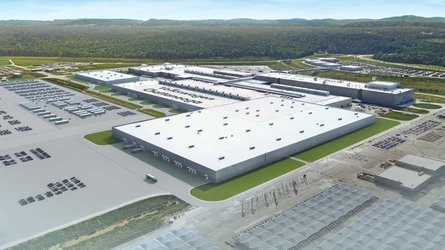 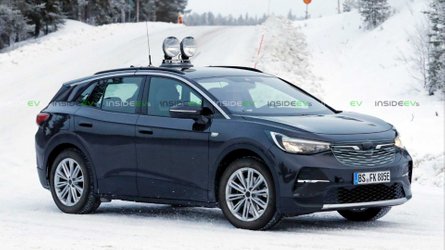 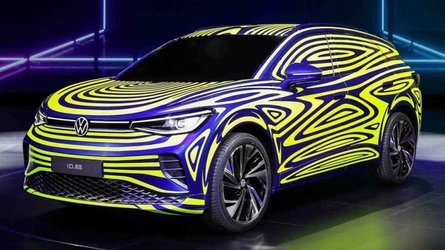 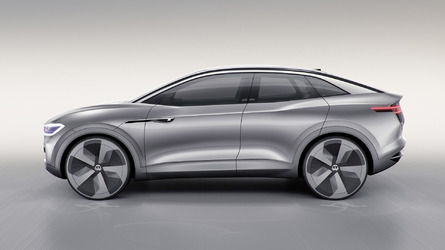 The Automotive News' article says that the plan is to maintain the net price even after the Volkswagen Group (Volkswagen, Audi and Porsche brands) sells 200,000 plug-ins and enters a six-quarter phase-out of the incentive.

Scott Keogh clearly suggest that having a high-volume MEB-platform will be enough to gradually absorb lack of the incentives, after around two years of using it (by the MEB-based models). In other words, a few years from now, ID.4 should get an MSRP of approximately mid-$30,000.

""We don't want to all of a sudden have a $10,000 [price jump], so this is the magic of the cells and batteries and everything else" that is done at scale globally using the MEB platform strategy to drive down costs, Keogh explained. "But this is where we know we gotta get."

Currently, Volkswagen, Audi and Porsche brands sold in the U.S. less than 50,000 plug-ins.