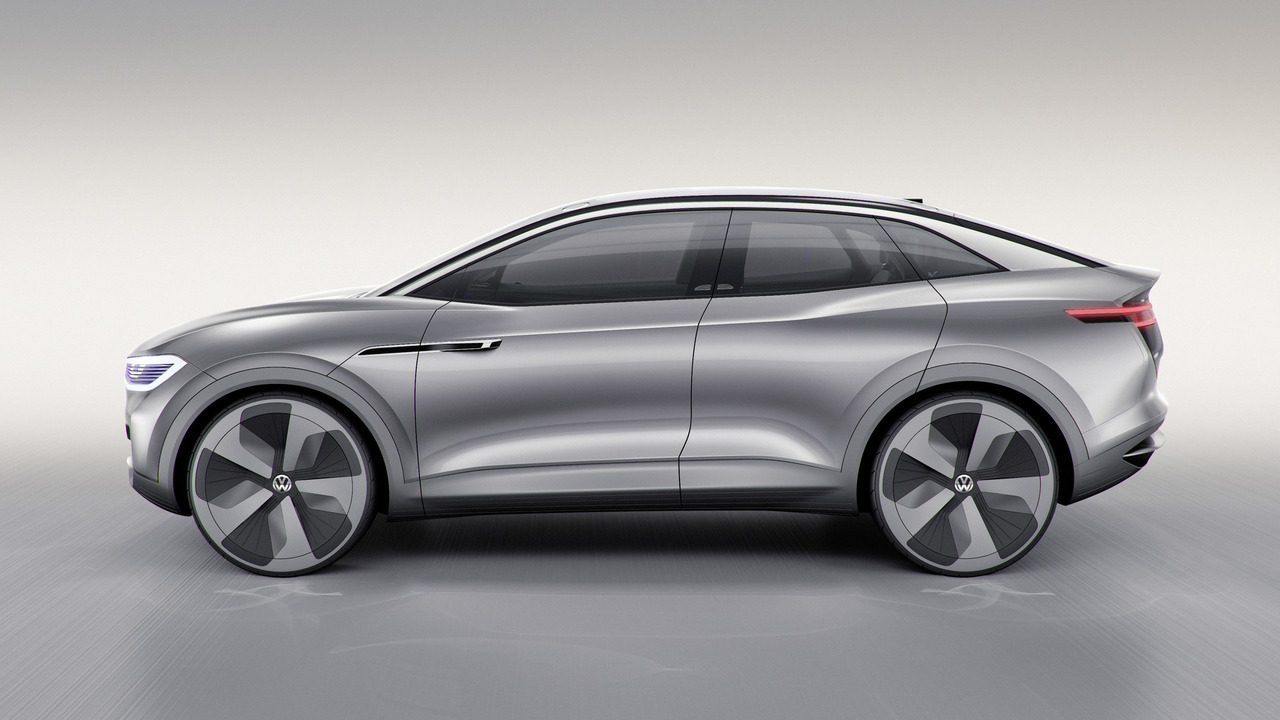 Volkswagen seems to suggest the Crozz will be as cheap as a Tiguan.

Volkswagen has been touting its upcoming lineup of EVs for years. It claims it can build compelling EVs — even better in every way than those that Tesla produces — in mass-market volume at affordable prices. But when? And, how affordable?

We still don't have those answers for sure, and we can tell you that the automaker's first new EV is not even being released on our shores. However, eventually, the U.S. will get a compact SUV based on the Crozz concept. It won't be called the Crozz at launch, but perhaps the ID.4x.

According to a recent article by Green Car Reports, Volkswagen of America CEO Scott Keogh suggested that the company's goal is "apple to apples" when it comes to upcoming U.S. EV pricing as compared to current gas-powered models.

However, Keogh's wording was more than a bit confusing. You'll notice that he starts a sentence with "when." We're not so sure how to interpret that. Does "when" suggest that VW won't bring the ID.4 to market until it can reach such price parity with its gas-powered models? At any rate, he said at the Frankfort Motor Show:

“Our goal is to make the comparison to a comparable internal combustion car—for example, versus a Tiguan. When I can put these two apples to apples. I think that is positioning it for the masses.”

The CEO also walks around a question about whether the U.S. federal EV tax credit is a factor, along with mentioning something about including "price of ownership" and "all that." We're not sure what "all that" refers to either:

“These are all things we’ll get to ... and I think I would include the price of ownership and all that.”

Similarly, Tesla includes cost of ownership and potential EV savings in its pricing on its website, as well as showing the actual purchase price without savings.

Even if VW is factoring in potential savings, the Model Y would still cost ~$19,000 more. Additionally, while the Model Y won't qualify for the federal tax credit, the Crozz may, as long as the incentive still exists once the crossover finally comes to market. If VW is considering the $7,500 in pricing, then the starting price of the Crozz be more like $32,000, though more if VW is talking about the price after potential savings.

We think that this pricing comparison between ICE and EVs (Crozz vs. Tiguan) must include both the federal EV tax credit, as well as potential savings. So, if the Tiguan has an MSRP of $24,295, add $7,500 to that, plus some $4,000 or so in potential savings. Now, we're looking at a crossover that's initially priced around $36,000, which falls much more in line with the $37,000ish that we've gleaned and learned about thus far.

As you can see, it's really a mess to figure it all out, and we still don't have anything official. It will be interesting to see how it all pans out. We'd love to know your thoughts and analysis. Share it with us in the comment section below.