Only 12,042 sales of a total of 13 models is barely better than the result in 2017, when the company was selling just seven models. 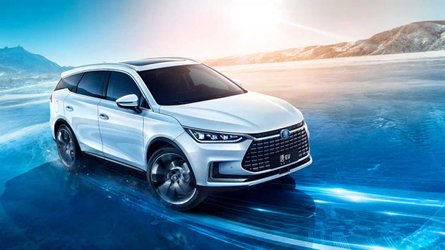 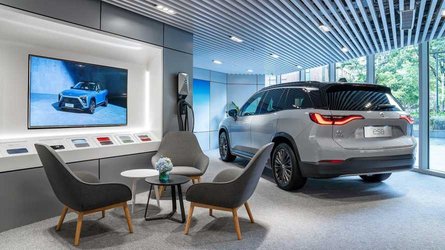 Chinese Plug-In Manufacturers Are Far Off From 2019 Sales Targets

In October the lineup was expanded by 13th model, the e3.

Most of the sales are BEVs: