That is what FCA's CEO Mike Manley suggested on a call with analysts after the release of Q3 earnings.

The release of FCA's Q3 earnings came amid the news of the merger with PSA. Despite our concerns with electrification under Carlos Tavares' guidance, the company promises to achieve a “grand scale” electrification. That is what FCA's CEO Mike Manley promised analysts while discussing results. Not only that: he suggested they could do that by buying Tesla's batteries and drivetrain. 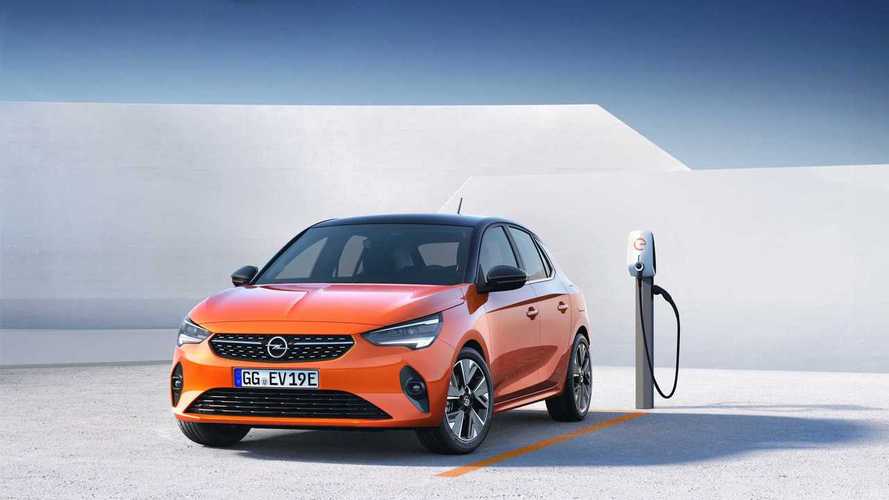 According to Business Insider, Manley said FCA could buy a skateboard platform from Tesla. That would be possible because “the customer will be agnostic” to batteries and drivetrain in electric vehicles.

A brand’s character in electric cars would be determined by tuning the suspension and handling. That way, FCA could suit them to the brands it wanted to electrify right away.

FCA has a history of rapid car development, but the fastest one we have ever seen from the company took 18 months from concept to presentation. Manley said the pooling deal with Tesla would end in 2021. Would the company be able to buy and create an EV over Tesla hardware before that? Would the end of the pooling deal interfere with the production of a car that would be sold for at least six years?

There are more questions this strategy will raise in case it goes through.

If the pooling efforts will end in 2021, that is because FCA will already have an electric vehicle of its own by that time. Maserati promised to have a fully electric version of the Alfieri in 2020, built over an aluminum spaceframe.

Wouldn’t that suit other FCA vehicles right away? Why buy anything from Tesla at this point? It would only make sense if FCA and Tesla were already working on this prior to Manley saying anything, which is not unlikely.

This FCA-Tesla cooperation on new products would make perfect sense for top-end products from Chrysler, Maserati, Alfa Romeo, Dodge, Jeep, and RAM. But would Tesla be able to deliver the quantities required by FCA? Will Gigafactory 3 in Shanghai help with that?

Mostly focused on A and B marked segments, Fiat would be covered by the eCMP platform coming from PSA. That will be the high-volume EV solution and the “grand scale” electrification Manley promises, which would leave eventual Tesla-powered products as niche vehicles, even if profitable ones. Will that make sense to resort to Tesla instead of developing an in-house solution? Is buying cheaper than developing in the long term?

Again, it is still very early to know what will happen. Manley even talks about the PSA merger as a possibility, not as something sure, undoubtedly because of the many challenges it will have to get approved by regulatory bodies.

What we know at this point is that, if all goes well, FCA and PSA may talk to Tesla as a battery and drivetrain supplier. We'll keep an eye on this to see how it will end.