CATL and BYD are the two major heavyweight contenders in the EV battery market.

In terms of lithium-ion batteries for electric vehicles in China, there are two stand out manufacturers - CATL and BYD.

Here we will take a look at the battery pack numbers for the month of September and YTD, provided by Moneyball.

Some other companies down the list also use CATL cells, which means that CATL is above 1 GWh per month on cell level. 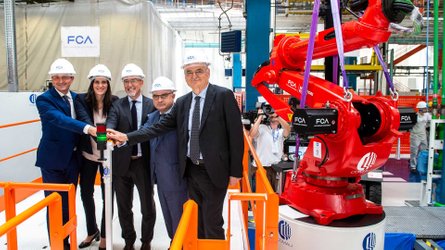 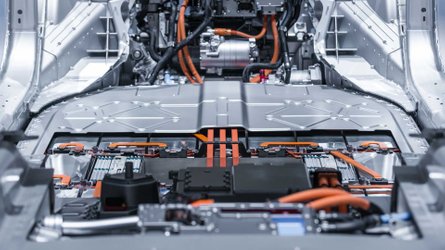 Both Tesla And CATL Are Considering 'Cell-To-Pack' Manufacturing

Numbers for the first nine months of 2019

The top three pack suppliers deployed more than 55% of battery capacity. CATL is a cell supplier to the majority of the other Top 20 pack manufacturers (usually carmakers), which shows us how strong its position is in the home market.

* Some other companies down the list also uses CATL cells