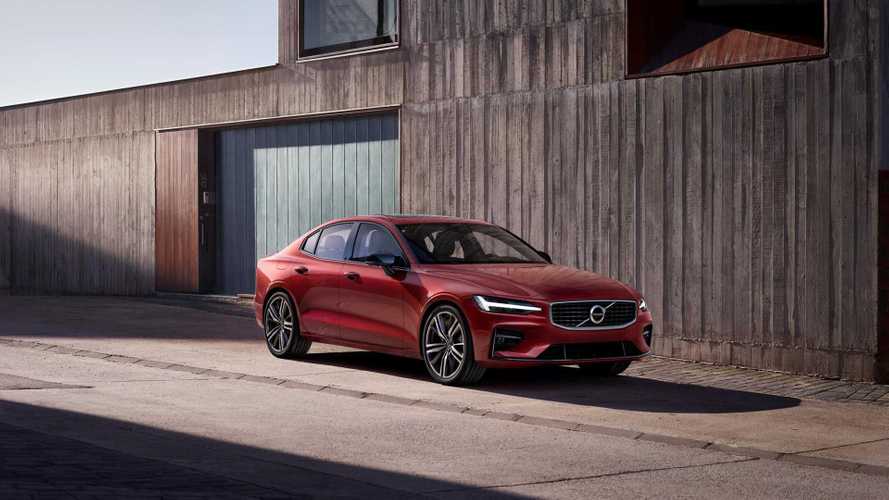 Driving in electric mode is cheaper. In the case of Volvo, it can be free during the first year.

Volvo intends to increase its plug-in hybrid sales share to 20% of the overall volume. To make it happen, the company launches a promotion of free electricity for a period of one year after purchase.

The idea is to collect the number of kWh charged during the first year and offer a refund using an average electricity price in a particular market.

"From early 2020 customers entering the Volvo Cars website will first be asked whether they want a Volvo Recharge car or not. To further encourage electric driving, every Volvo Recharge plug-in hybrid model will come with free electricity for a year, provided through a refund for the average electricity cost during that period."

Volvo Says All Models Will Get Plug-In Recharge Versions

The incentive to drive in all-electric mode, at least for now, concerns only plug-in hybrids, as the first BEV will be launched in late 2020.

According to Volvo, free electricity is not only to attract customers, but also to develop a habit of using EV mode as much as possible during the first experience with a PHEV.

If it turns out to be an effective way to convince owners to drive electric, maybe it could be adopted by other manufacturers?

In previous years, we heard about an opposite scheme, introduced in some countries: buyers of plug-in hybrids were getting tax incentives upfront and because those incentives were higher than the difference between PHEV and ICE price, they were driving sometimes only in hybrid mode, without charging at all. After criticism, the flawed approach was retired.