Will The New Toyota RAV4 PHEV Offer 40-Plus Miles Of Electric Range? 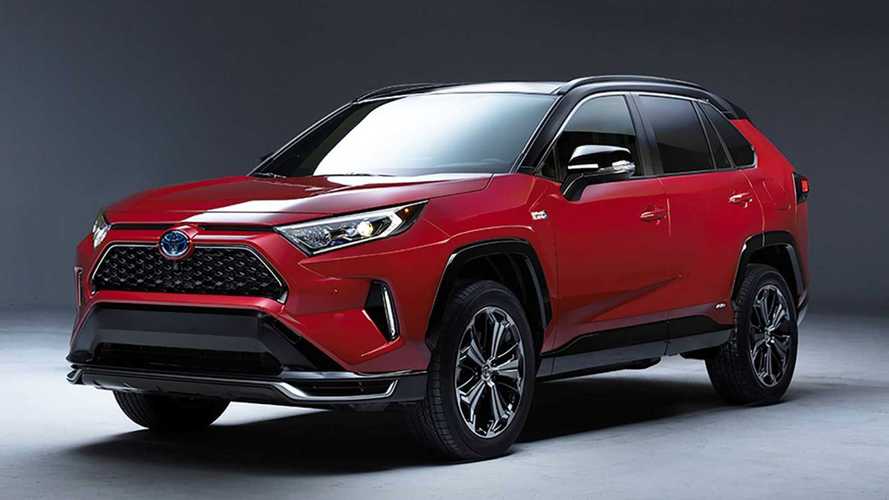 We long for a time when automakers will just divulge estimated range early on.

Toyota has officially confirmed it will bring an all-new RAV4 Plug-in Hybrid SUV to market for the 2021 model year. The vehicle should prove quite popular, as long as it offers a reasonable amount of all-electric range. According to French-Canadian automotive website RPM, it will have battery range of 70 km, which equates to about 43 miles.

Since Toyota didn't reveal this information or the specifics about the vehicle's battery size or charging speed, we're not quite sure how PRM came across the detail. However, it's not uncommon for information to come out if you ask the right person the right questions. The range may seem a bit high, but it makes sense if Toyota is going to come out swinging.

We can only hope that this information is correct since 43 miles for a compact, plug-in hybrid SUV is more than respectable. For comparison, the subcompact Kia Niro PHEV only provides 26 miles, and the compact Mitsubishi Outlander PHEV offers a meager 22 miles of all-electric range.

Hopefully, when the all-new RAV4 PHEV is officially unveiled at the upcoming LA Auto Show, Toyota will provide the missing details. However, we're not holding our breath as it seems to have become the norm in the EV space to leave folks in the dark about some of the most important details.

While range is probably the single most anticipated metric, many automakers either don't divulge it at all or provide inaccurate numbers that were estimated using a test cycle that doesn't match that of EPA estimates.