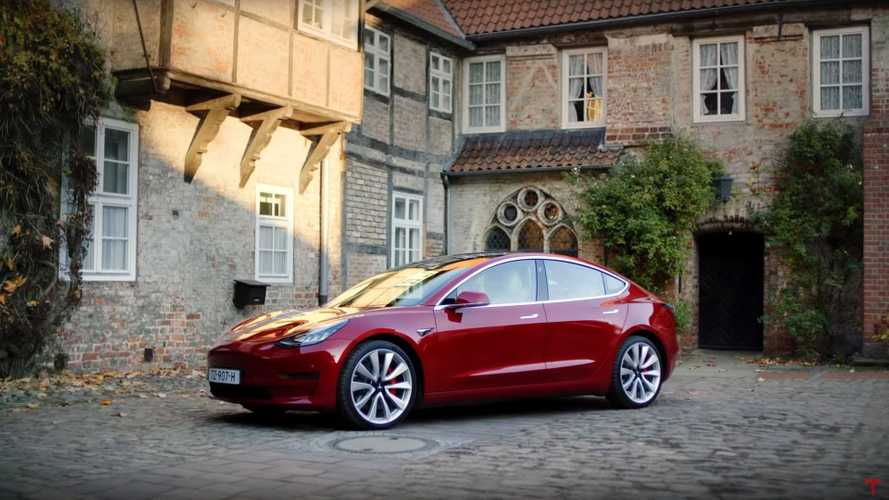 Almost one in 25 new cars registered in September in Germany was a plug-in.

Sales of plug-in electric cars in Germany doubled in September to 9,452 new registrations (up by exactly 100% year-over-year) as both all-electric and plug-in hybrid segments are growing (finally!).

Plug-in hybrids managed even to set the all-time record of 3,572! It's not a mystery that with many new PHEVs on the market there will be more records set rather sooner than later.

The overall market share for the past month was a record 3.86%, which is a huge jump compared to the previous 2.8% in March!

September was, of course, a month of volume deliveries of Tesla Model 3, which sparked a surge of registrations in many European countries. In Germany, 1,516 registrations (#1 among all plug-ins) was above June (1,336), but far less than 2,224 in March. During eight months, Tesla delivered some 7,676 Model 3.

However, the top this year is still the Renault ZOE with 634 registrations in September and 7,872 YTD!