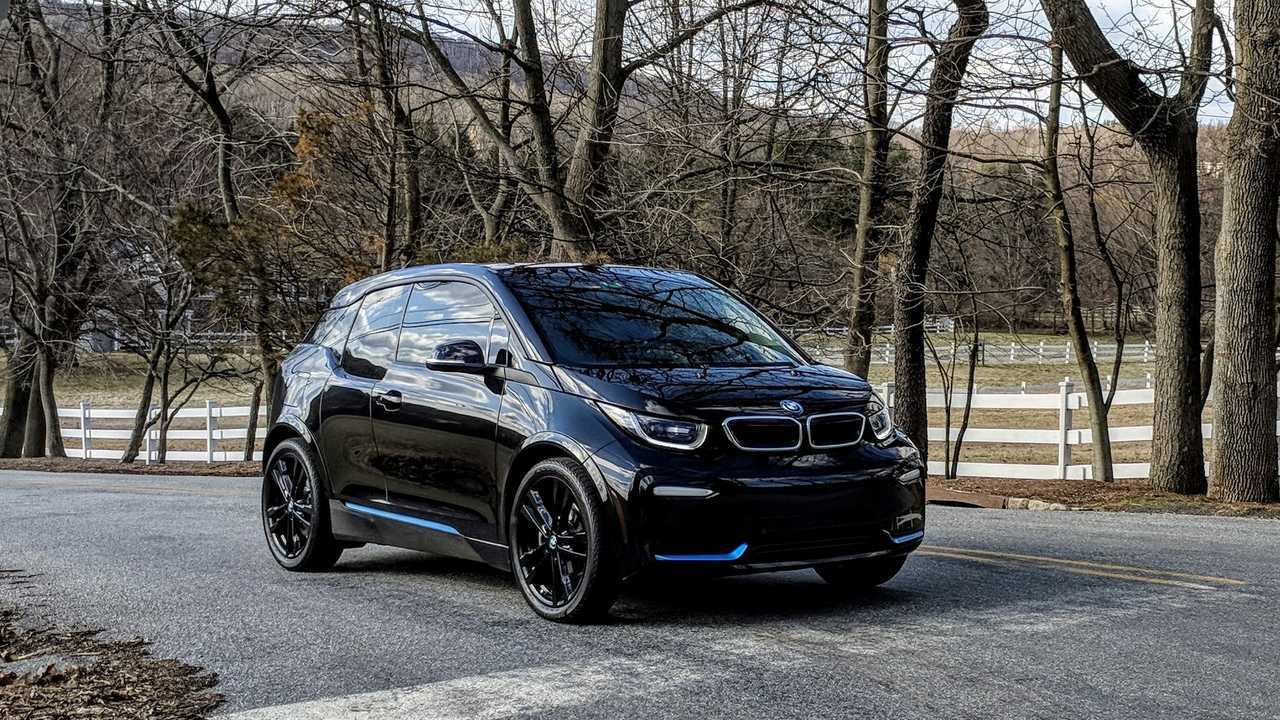 Maybe there will be no successor to the BMW i3, but sales will continue.

We already know that BMW i8 production will end after the new Ultimate Sophisto edition and that there is no specific plan for a BMW i3 successor.

But the BMW i3 is here to stay at least for a couple more years according to BMW, as sales are strong. We expected the i3 to stay around when the first rumors appeared.

Longer Range BMW i3 Sells Well In Germany: No Need For REx

“In its sixth year the fully-electric BMW i3 is still performing extremely well and will therefore continue to be part of our line-up in the coming years. We will be launching another pure electric vehicle, the MINI Electric, towards the end of the year.”

Who knows, maybe sales will encourage BMW to change its mind and develop also a direct successor? But it will be hard, as the i3 would probably need to go beyond 50,000 units sold annually at an acceptably high profit margin.

BMW might even add a higher capacity battery pack option and more power to keep the momentum going.

The main reason for dropping the i8 and the i3 in the future is probably the high cost of CFRP, which was used in a series-production model for the very first time at such a scale.

Since the competition in the BEV segment is becoming fierce, there might be no way but to focus on electrification of mainstream BMW models.