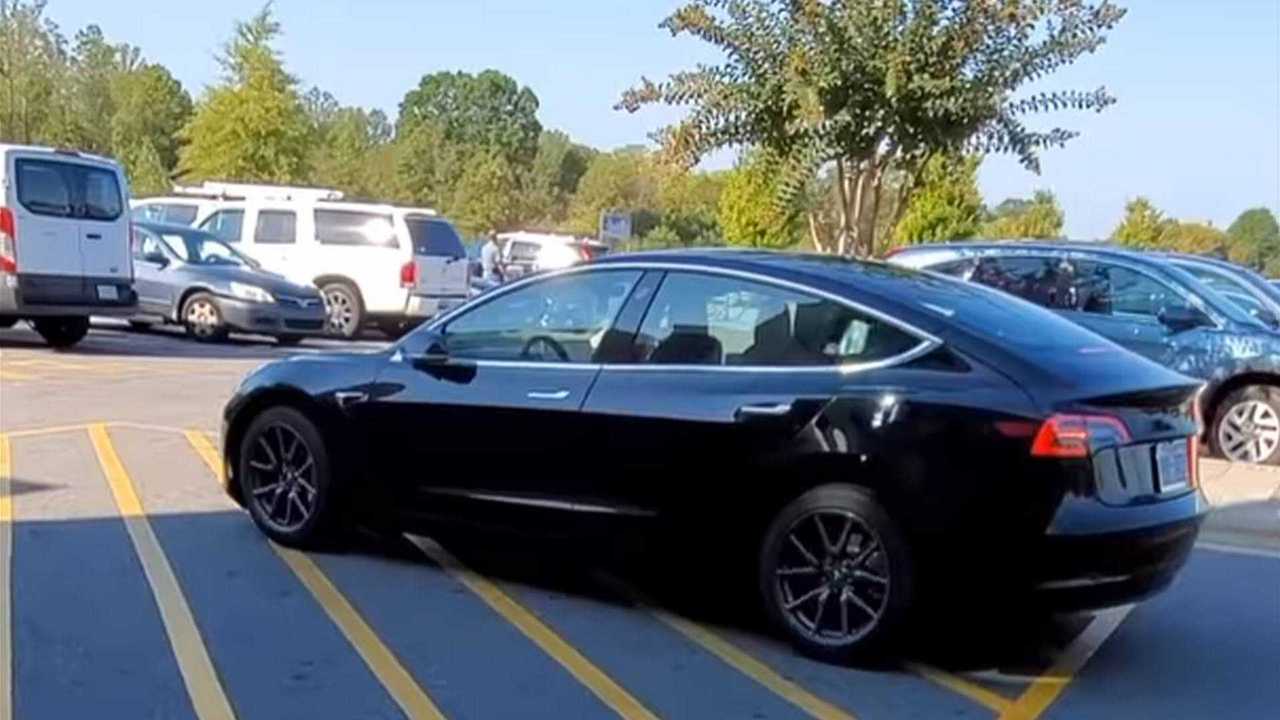 Does this mean Tesla should stop beta-testing such tech features?

After some Tesla owners have reported minor fender benders and other issues as a result of Tesla Smart Summon, and the National Highway Traffic Safety Administration (NHTSA) is keeping a close eye, Consumer Reports released information on its initial testing.

Overall, Consumer Reports (CR) says the Tesla feature — which is meant to assist people in "everyday situations" in parking lots — isn't really that useful. This is likely because the organization found that "the automation was glitchy and at times worked intermittently."

CR makes it clear that it didn't just test the autonomous technology briefly or in a single situation. Instead, it evaluated it on its Model 3 over many days at its test center, as well as in public parking lot.

Tesla Smart Summon And The Police: Nothing Staged Here
⠀

Tesla Smart Summon Demands You Be Precisely That: Smart

It's important to note that Tesla has made Smart Summon's limitations clear. It can't be used on public roads and it's not able to detect all obstacles. This means that the owner controlling the vehicle must be able to watch it and help make decisions.

Interestingly, Tesla CEO Elon Musk recently noted that parking lots are difficult when it comes to vehicle autonomy. Many people will likely agree that dealing with parking lot driving can be much more stressful than cruising on the highway.

Tesla released Smart Summon as one integral component of its upcoming Full Self-Driving Technology. Perhaps if the automaker can get the parking lot situation all ironed out via Smart Summon, the other Autopilot-related updates won't be as much of an issue?

In the meantime, CR's senior director of auto testing Jake Fisher reminds us that Tesla owners are acting as beta testers. He shares:

“What consumers are really getting is the chance to participate in a kind of science experiment. This is a work in progress.”

During CR's testing, it learned that when the Smart Summon technology is working correctly, it can exit a parking spot and navigate toward its owner while avoiding obstacles. However, this seems to only be the case on an intermittent and situational basis, which means that until Tesla updates it further, it can be seen as unreliable and ultimately unsafe.

Fortunately, the car moves at a very slow speed when Smart Summon is activated, and when the system is working properly, it seems to be very cautious.

With all of this being said, Consumer Reports senior policy analyst Ethan Douglas concludes:

“Tesla once again is promising ‘full self-driving’ but delivering far less, and now we’re seeing collisions. Tesla should stop beta-testing its cars on the general public by pushing out experimental features before they’re ready.”