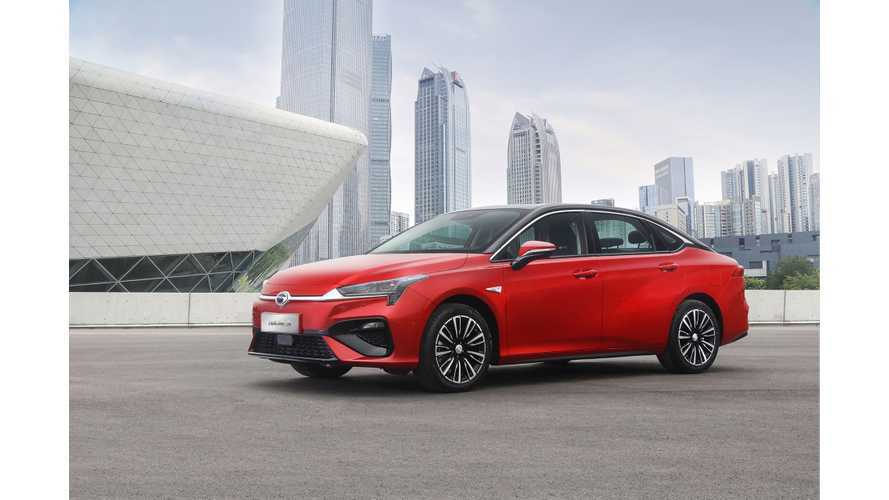 Well, China is not a motor of plug-in electric car sales growth anymore, at least temporarily.

Sales of plug-in electric cars in China are decreasing. After a 7% drop in July, August brings a 12% decrease year-over-year to around 80,900.

The reason behind that is the deep cut of incentives in late June:

Especially the PHEVs were affected and, without support, collapsed by 51%! On the other hand, BEVs managed to go 4% up (it was 1% up in July).

As it turns out, the Baojun E-Series fits the current Chinese NEV market the best. Sales of this tiny two-seater amounted to 8,698 thanks to catching on BEV subsidies.

An interesting phenomenon is the BMW 530Le plug-in hybrid, which someway noted 3,001 sales (the top foreign model), which is two times more than the estimated Tesla Model 3 sales (1,500).

Here are the top five YTD: