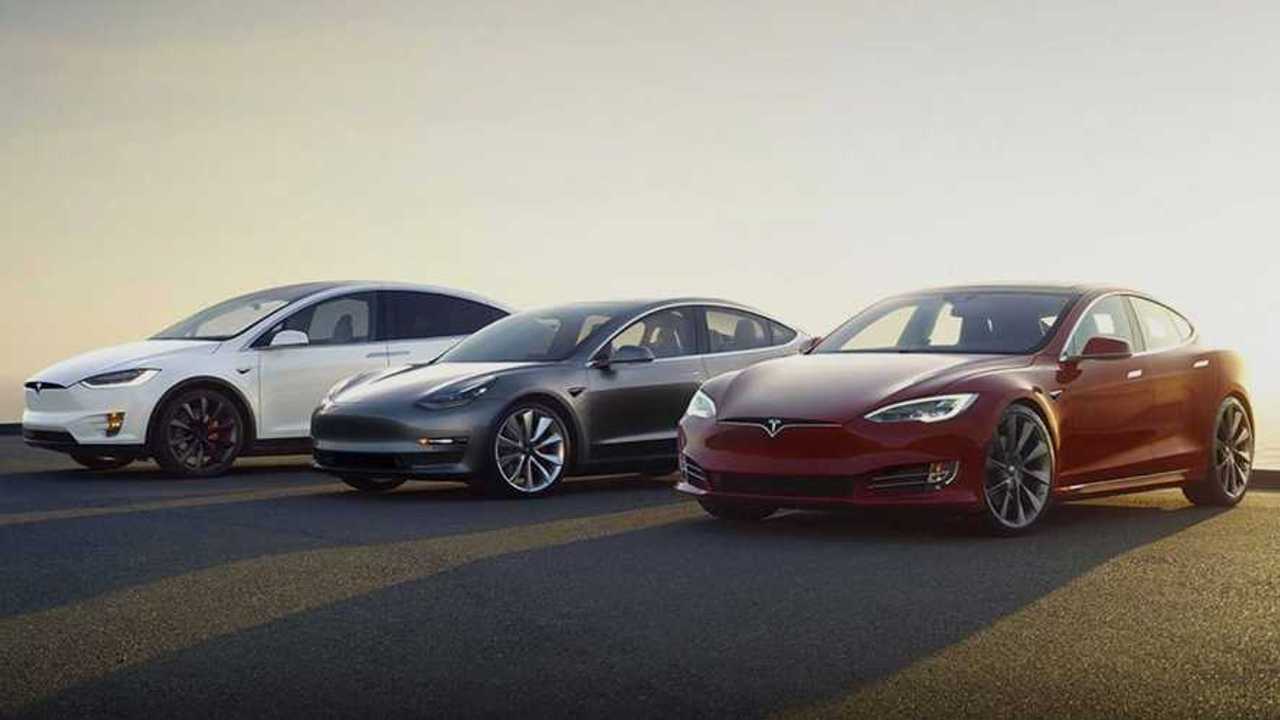 The end of the quarter push was on, but was it strong enough?

The month of September is now behind us, so here we present estimated Tesla U.S. sales figures. September is an end-of-the-quarter month, so we expect strong sales results.

With the recent news of the 100,000 Tesla delivery target for Q3, all eyes are now on whether or not the automaker hit the mark. While we don't have those results just yet, we do have our estimates for U.S. Tesla sales for September, so let's dive right in.

***UPDATE: Following the release of Tesla's Q3 sales report, we've made some adjustments to our previously reported figures. Our original estimates still remain down below, but here's some new context and sales figures:

Tesla had a strong quarter hitting a new delivery record of 97,000 units. Although for our personal expectations it came in a bit short in the Model 3 department. We were expecting just shy of 100,000 units delivered globally and the disparity was entirely due to Model 3.

The X and S slightly beat our expectations which was a welcome change of pace for 2019.

The first quarter of a new market launch is always difficult and more likely to require some adjustment at the end of the quarter. So we have updated our U.S. sales chart to account for the lower than expected global Model 3 numbers and the higher than anticipated UK and Australia numbers.

So far Europe deliveries are looking solid for Q3 according to EV-Sales. Meanwhile, by most accounts, China Model 3 numbers continue to underwhelm as Chinese consumers await the first production at Gigafactory 3. While we will not have a better picture of global deliveries for some time, we will make further adjustments if needed once more numbers come in.

For comparison, the last end-of-quarter month for Tesla sales was June and we pegged estimated Model 3 deliveries at 21,225 for that month, so Model 3 is then down a bit in comparison. However, there's a lot of Model 3 delivery action happening in Europe and China right now, so this was expected.

Looking at year-over-year numbers, in September 2018, we estimated Model 3 U.S. deliveries at 22,250, which means that the Model 3 is down in comparison in September 2019. Again though, we stress that Model 3 sales are now much more global than they were in the past. So, down in the U.S., but up elsewhere.

Moving On To The Tesla Model S And Model X

For September, we estimate the following for U.S. sales of these two Teslas:

We should point out that if we're looking for a proper comparative set, then perhaps the end-of-the-quarter month of June (Q2) is where we should turn our attention to. In June 2019, Tesla's estimated sales were as follows:

Again though, something big is happening overseas and we'll see exactly what that is when Tesla releases its Q3 sales report.