The Swedish carmaker was indeed jealous of Tesla.

With Tesla being considered as one of the safest vehicles in the world, we recently said Volvo was probably jealous. The Swedish company has always been a reference in that matter, and it was in danger of being just one more in the pack. The XC40 Recharge, the fully electric version of Volvo’s crossover, plans to change this. Not only as the first BEV Volvo creates, but also as the safest Volvo ever built. 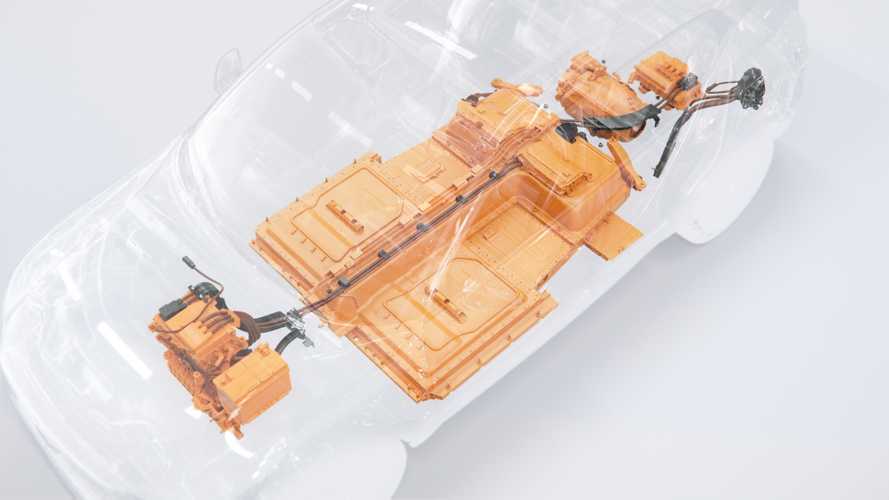 That is what top executives at Volvo say, such as Malin Ekholm, head of safety, and Håkan Samuelsson, its CEO, and president. You can hear them in the video above.

Volvo seems to be the first mainstream company to have realized you do not have to stick to traditional manufacturing methods to make EV mass-production easier or cheaper. In the video, the new XC40 seems to have a frunk, what would be a world-first for cars that also have ICE versions for sale.

Volvo says it has made significant changes to the XC40 for it to become a BEV. First of all, its battery pack is in a safety cage of extruded aluminum. The company does not say that, but the goal with it is to make sure there will be no voltage leaks and hazards in case of a collision.

The Swedish carmaker did not say how much range the crossover will get. Nor any technical details of the power train or the battery pack. After all, you have to save some surprises for the world première.

Volvo also mentions the new XC40 EV will have what it calls ADAS – Advanced Driver Assistance Systems. If it was Tesla, the name would probably be Autopilot.

ADAS is an active safety system that counts with software from Zenuity and that relies on radars, cameras, and ultrasonic sensors. Volvo hints that the scalable nature of ADAS will make it become the foundation of its future autonomous cars.

What we do know is that the car received reinforcements both on the front and the rear ends. All that to create the safest car ever to come out of Volvo’s production lines.

It will probably live up to this promise. The big question is: will it perform as well as the Tesla Model 3 on NHTSA tests? In Euro NCAP? In IIHS? Volvo will have plenty of time to answer that, but it is obviously in a rush. Wouldn’t it be helpful for the Swedish company to start selling the XC40 EV before the Model Y?