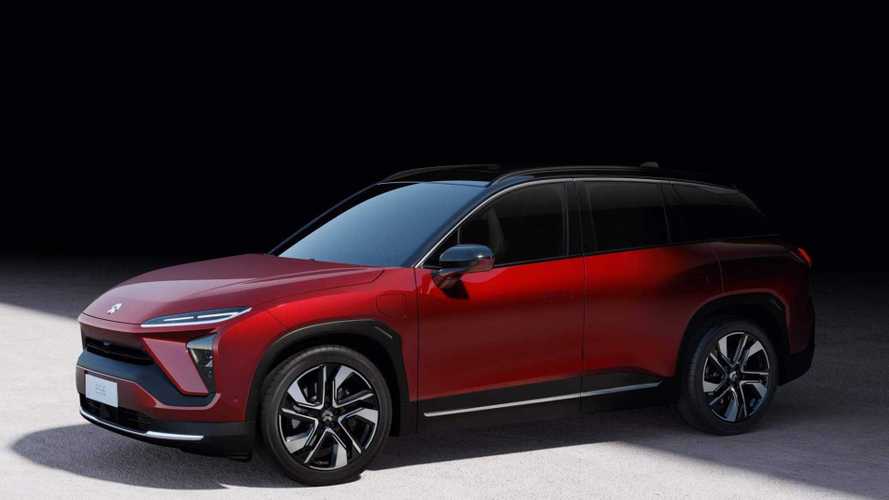 NIO ES6 is enjoying the ramp-up phase, although ES8 sales in two months were just 310.

NIO is in the process of ramping up the production of sales of its second all-electric model, the ES6, while at the same time it tries to maintain sales of the ES8 seven-seater.

Last month, sales of the two amounted to 1,943, which is the highest result this year and third-best in the short history of the Chinese company. Year-over-year growth was 73%.

However, looking at the model results, we see a worrying decrease for the ES8: