91% Of Lithium For Lithium-Ion Batteries Comes From Three Countries

59% of cobalt was from Congo, 67% of natural graphite was from China and 63% of manganese come from three countries.

Lithium is - as the name indicates - the key element of all lithium-ion batteries. As it turns out, this lightest metal is sourced in volume from just a few countries.

The Lithium element itself is one of the most abundant globally, but the viability of extraction makes a few markets especially favorable. If anything happens, the world can switch to lithium from other countries after investing in new facilities, which gives us peace of mind about the future. In the future, also recycling will become an important source of lithium.

Cobalt, another key cathode material - at least in 2017 - was sourced at 59% from the Congo, although it could've change by now as many companies were not happy about the environmental and humanitarian aspects of local mines. 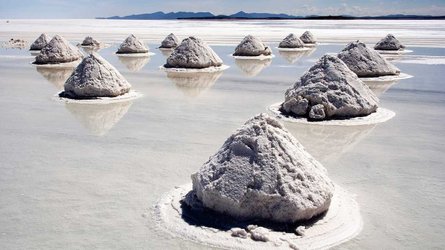 Lithium Production Is Currently Above Demand 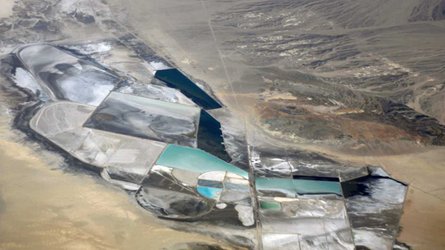 Natural graphite comes to batteries at 67% from China. Some elements like nickel or manganese are more evenly distributed.

Some key materials used for manufacturing lithium-ion batteries are lithium, cobalt, nickel, manganese, and natural graphite, which come from more than 30 different countries. In 2017, Australia, Chile, and Argentina produced 91% of all lithium while the rest of the world supplied the remaining 9%. The Democratic Republic of Congo produced 59% of the world’s cobalt. Other lithium-ion battery materials, such as nickel, have a more even distribution of production throughout the world. Learn more about U.S. efforts in lithium here.