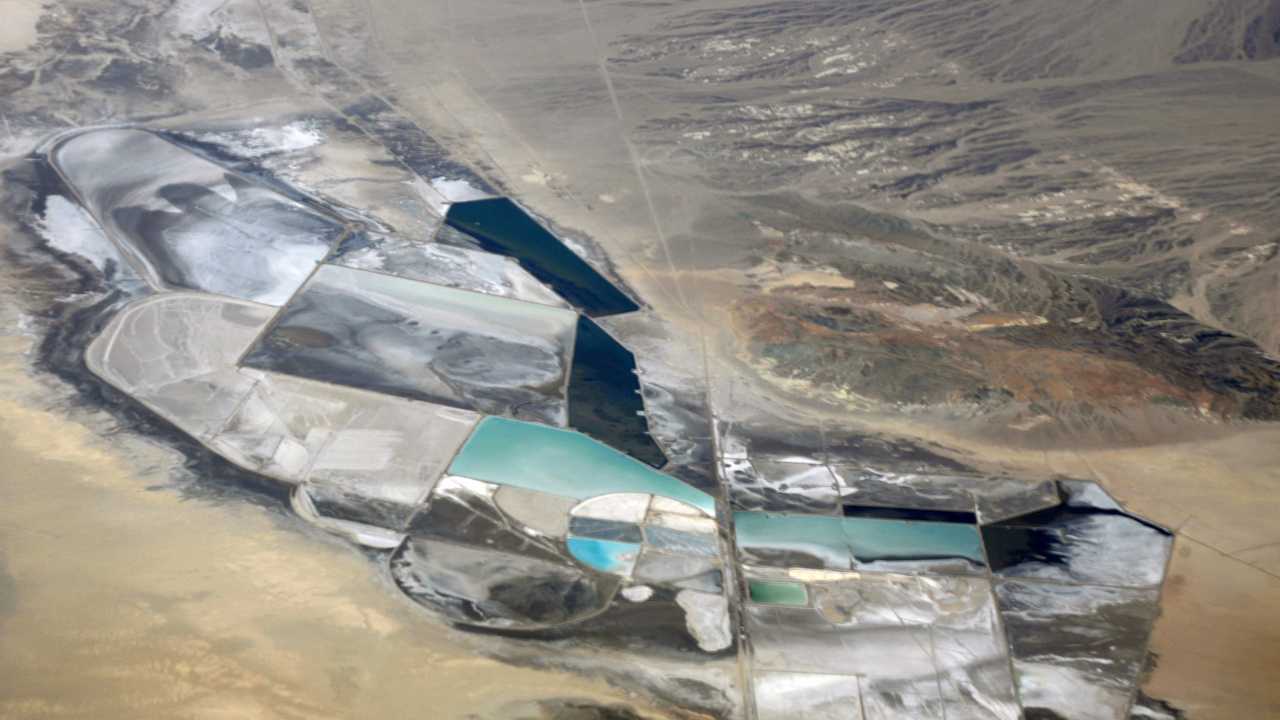 If battery development and production is a matter of being competitive in the US, it is a life or death deal in China. Literally. Mostly because of the country's huge megalopolises, some with more than 30 million people.

The high concentration of combustion engine cars in these relatively small places causes serious breathing problems, hence the country's concern in having more and more EVs. And it has recently achieved a major breakthrough in lithium production, according to the South China Morning Post.

While lithium international prices are currently between $12,000 and $20,000 USD per metric ton, the Chinese government claims to have achieved to reduce its production to $2,180 with a new extraction process.

Lithium Mine To Open In North Carolina: Only One Of Its Type In U.S.

It is not clear if the selling prices of lithium are close to the production costs, since they are – according to the South China Morning Post – a very well guarded secret. If they are, that would represent a slash of 81.8 percent in costs when you consider the lowest price for the metric ton of this mineral. If you take the highest price, the cost cut would reach 89.1 percent.

Apparently, lowering production costs will just help improve profit margins. Qinghai Lithium Industry, a state-owned company that already uses this new method of extracting lithium, has reportedly managed to increase profits by more than 50 percent. It expects to do even better with further improvements to the process.

Lithium production is complicated due to the sophisticated chemical processes involved in separating this element from others. This is especially true of magnesium, which shares very similar ionic properties with lithium.

Apart from the Qinghai Lithium Industry, China may also benefit as a whole. Although it concentrates most lithium processing plants and produces close to 70 percent of all the world’s lithium-ion batteries, the country has a very low production of the metal itself. Something that the new process may help to change by attracting more companies to this part of the business.

3 Photos
++
Got a tip for us? Email: tips@insideevs.com