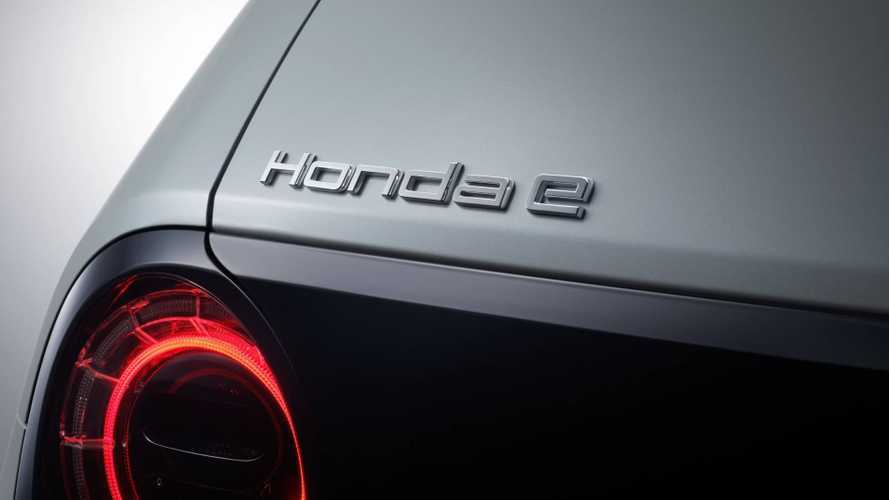 Honda’s new EV has been presented to the public as a concept or as a prototype many times, but no one had seen the production version so far. The Japanese carmaker has decided to put an end to the wait and to show the Honda E people will be able to buy before it is officially presented at the 2019 Frankfurt Motor Show. With some of its specifications.

The battery pack will really have only 35.5 kWh, good for a maximum range of 220 km (137 mi). Honda is not concerned about this and stresses the Honda E aims to be an urban car. Having one on highways is not the company’s goal with it.

With the strongest motor option, the carmaker promises the Honda E will go from 0 to 100 km/h (0 to 62 mph) in 8 seconds. Honda also states it will be able to recover 80 percent of its battery charge in a fast-charging station in 30 minutes.

The “largest area of the Honda E’s full-width digital dashboard” – as Honda puts it – is composed of two 12.3-in touchscreens. But we still have no idea what the dashboard itself looks like. The only picture released so far does not show what lies behind the steering wheel. Honda only says the dashboard has three other screens besides these two.

Two of the three left are 6-in screens that play the role of rear-view mirrors. They present the images captured by two cameras that replace the traditional wing mirrors for aerodynamic efficiency gains.

We are just waiting to see how much Honda will charge for this EV. Motor1’s review of the prototype got an estimate of $45,000. A lot of money for such a small car, especially one with such a limited range. Will that be confirmed as well? We hope it won’t.