The short tweet doesn't contain any details, but it's obvious that it's all about increasing V2 Superchargers output from roughly 120 kW to 150 kW.

"Voilà, we’ve unlocked even more power in our European Superchargers." 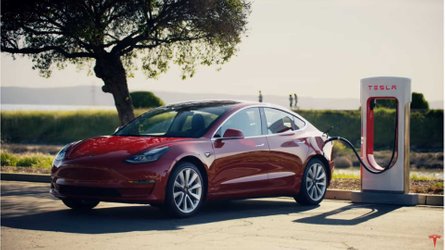 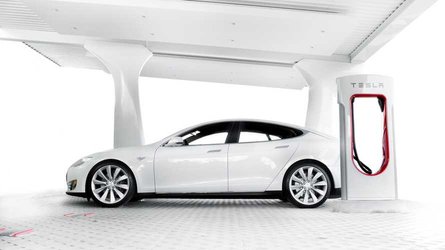 There are more than 470 Supercharging stations in Europe and, according to a quick look at the map, most of them are now up to 150 kW. A small number of stations in the UK are at 130 kW.

According to Bjørn Nyland's video below, the Tesla Model 3 Performance was able to get more than 130 kW of power, but it might be related to battery temperature or other factors, which will be additionally tested later.

The new Tesla cars can charge at up to:

The upcoming V3 Superchargers (not yet detected in Europe) will be rated at 250 kW.