In June, China alone required some 6.1 GWh of batteries for new xEVs.

When analyzing the data more closely, it turns out that 6.1 GWh (or 54%) out of 11.25 GWh globally was for xEVs in China alone. Chinese xEV battery capacity deployment increased by 115% year-over-year! 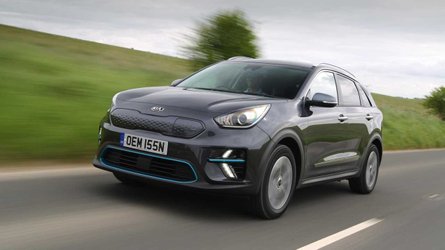 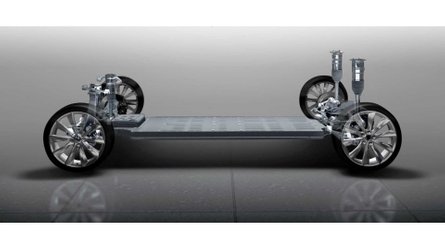 The top-selling model in June - BAIC EU-Series (at almost 18,000 sales), was responsible for about 806 MWh of batteries according to Adamas.

In fifth place, 229 MWh of battery capacity was deployed in newly-sold BYD e5 BEVs in June 2019 which, along with the ninth-ranked BYD Qin BEV (not shown in figure below) give BYD three EVs among the top ten in China by battery capacity deployed."

Top 5 models in China by battery capacity deployed in June 2019: