Rumors: Tesla To Increase Prices In China This Month 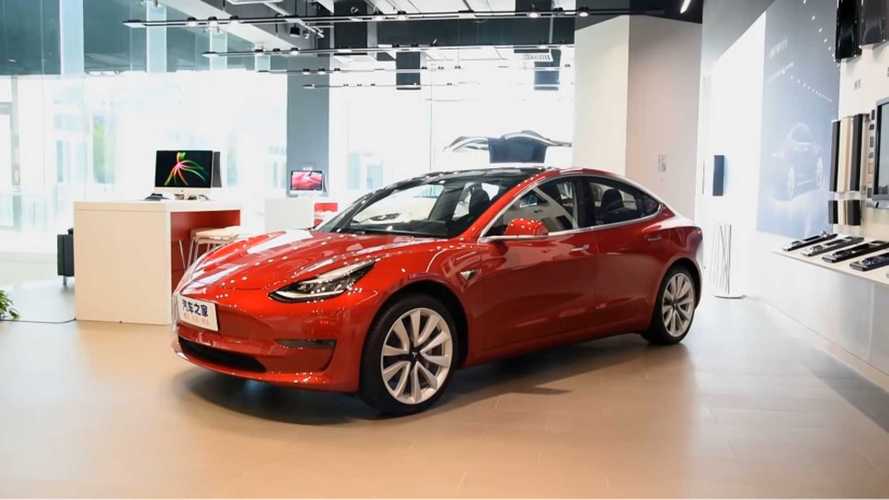 It might be smart to act quickly when looking for a new Tesla in China.

According to Reuters' unofficial sources, Tesla intends to increase prices in China soon. The first raise is expected on August 30 to adjust to the significantly weakened yuan.

But there might be another price hike in December when Chinese tariffs on U.S.-made cars take effect.

"Reuters reported this month that Tesla was considering to lift prices in China from September after the yuan weakened significantly against the U.S. dollar. One person told Reuters on Monday that the automaker was bringing forward these plans to Aug. 30.

Both people said the automaker is now also mulling another price hike in December after China’s commerce ministry last week announced it would reinstitute tariffs of 25% on vehicles and 5% on auto parts which it suspended in December, in the latest tit-for-tat escalation of the trade war."

2020 Chevy Bolt Is U.S.’ Most Affordable EV Per Mile Of Range

One of the ways to minimize the impact of the 25% import tax (up from 15%) might be deliveries of a higher number of cars to China before December.

In 2019, Tesla should be able to produce base versions of the Tesla Model 3 in volume locally, which also will help.

Tesla is not the only manufacturer affected by the Chinese-U.S. tariffs. Brands heavily dependent on imports will suffer, especially since the Chinese automotive market is shrinking.

Chinese import tax on cars from the U.S.: