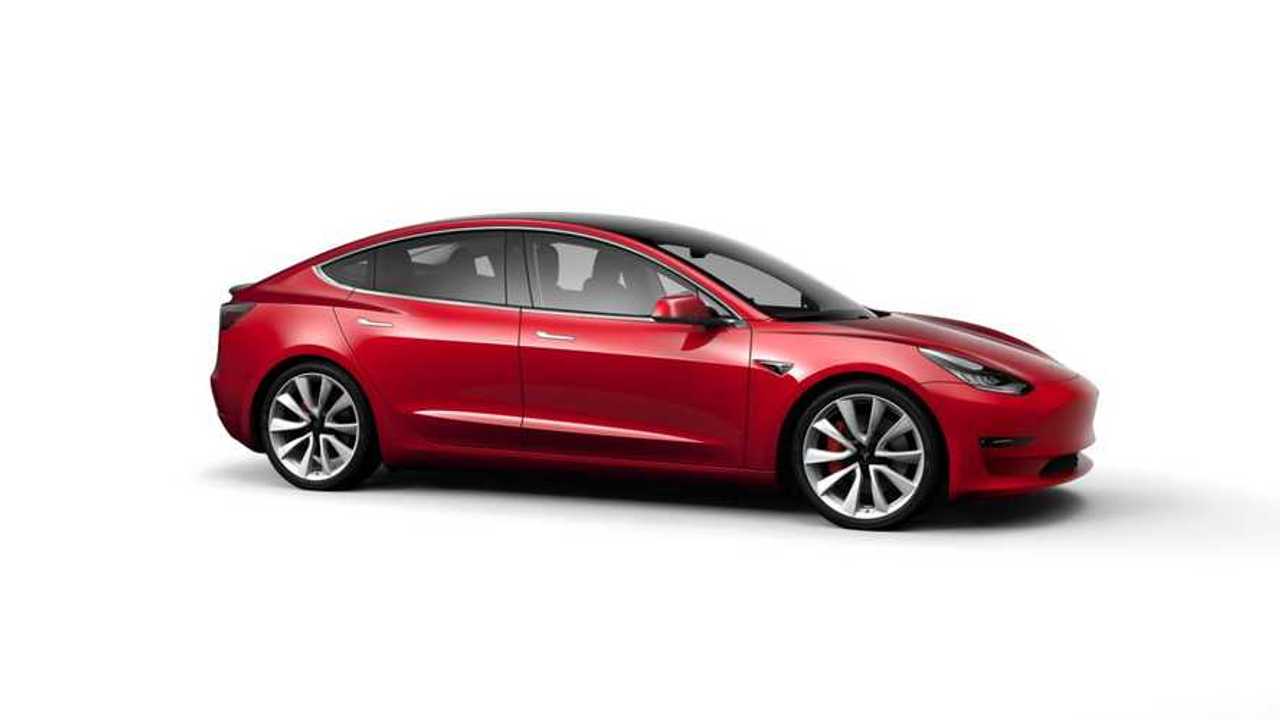 Those Eastern Europe countries were added late because they are not big volume markets for EVs in general. We assume that the total sales in Poland, Hungary, Romania and Slovenia should be in the three-digit per year range, maybe exceeding 1,000 per year at some point in the near future.

All three models (Model S, Model X and Model 3) will be available for order.

Tesla already installed roughly 9 Supercharging stations (4 in Poland, 2 in Hungary, 3 in Slovenia) and several more have the status "coming soon".

Additionally, Poland recently got the first service center and another one will be launched "soon" in Hungary. The small size of EV sales still prevents Tesla to viably establish stores to display the cars.