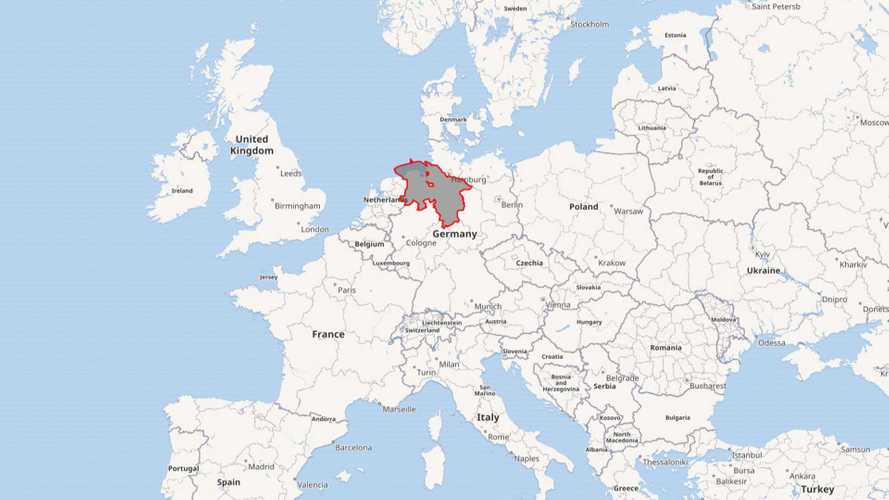 Europe is next in queue for the Tesla Gigafactory. The new car production plant might be located in Emden or Emsland in Germany

The European Tesla Gigafactory 4 could be located in Lower Saxony. according to the latest reports from Germany.

Tesla is reportedly considering Emden and Emsland, which have access to the sea and are close to Tesla's major markets like the Netherlands or Scandinavia.

Up to 1,000-2,000 new jobs will be created at the plant, but there are no details about what models might be produced at the site.

"The update was recently shared by a spokesman for Economics Minister Bernd Althusmann, who confirmed that the ministry had presented “potential locations” in Lower Saxony to Tesla executives. Prior to this, Tesla had reportedly approached the Lower Saxony Ministry of Economics with the aim of securing a site that was close to the coast. Both Emden and Emsland fit this criteria."

The final decision will be made by the end of this year, so the work maybe will start in 2020.