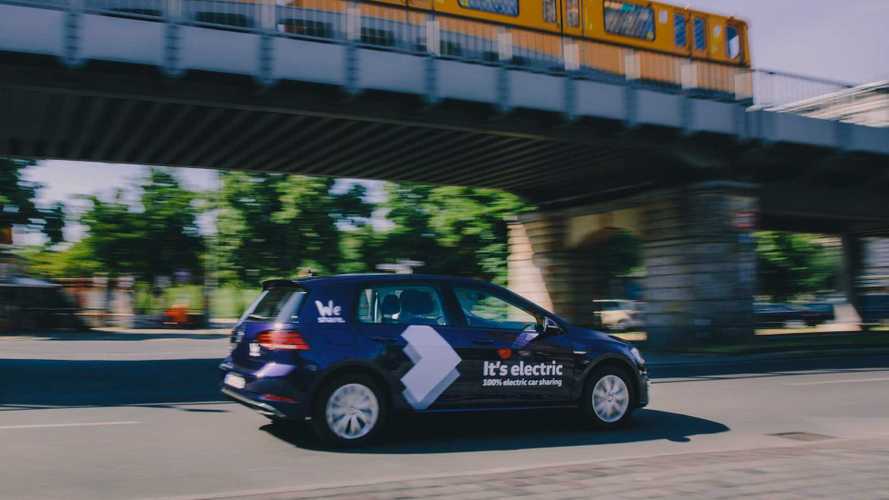 All-electric car sales in Germany are booming. With several new models just around the corner, we are very optimistic about the outcome.

The plug-in market in Germany is really hot this summer and in July sales almost reached a new record, which inevitably will happen in the near future.

The total number of passenger plug-in car registrations amounted to 9,233, which is 64% more than a year ago. The market share improved to almost 2.8%.

The most important thing is that BEV sales are literally exploding with a growth rate of 136% year-over-year. PHEVs also improved a little bit (6%).

The biggest splash in July was caused by the Volkswagen e-Golf, which noted 1,007 new registrations (plus 12 e-up! and probably 96 Volkswagen ID.3 pre-production cars). The high result for the e-Golf might be related to WeShare in Berlin.

Interestingly, also the Audi e-tron hit a new high in Germany of 530 registrations.

Porsche had record 122 BEV registrations (317 YTD), which means the fleet of Porsche Taycan is growing fast.