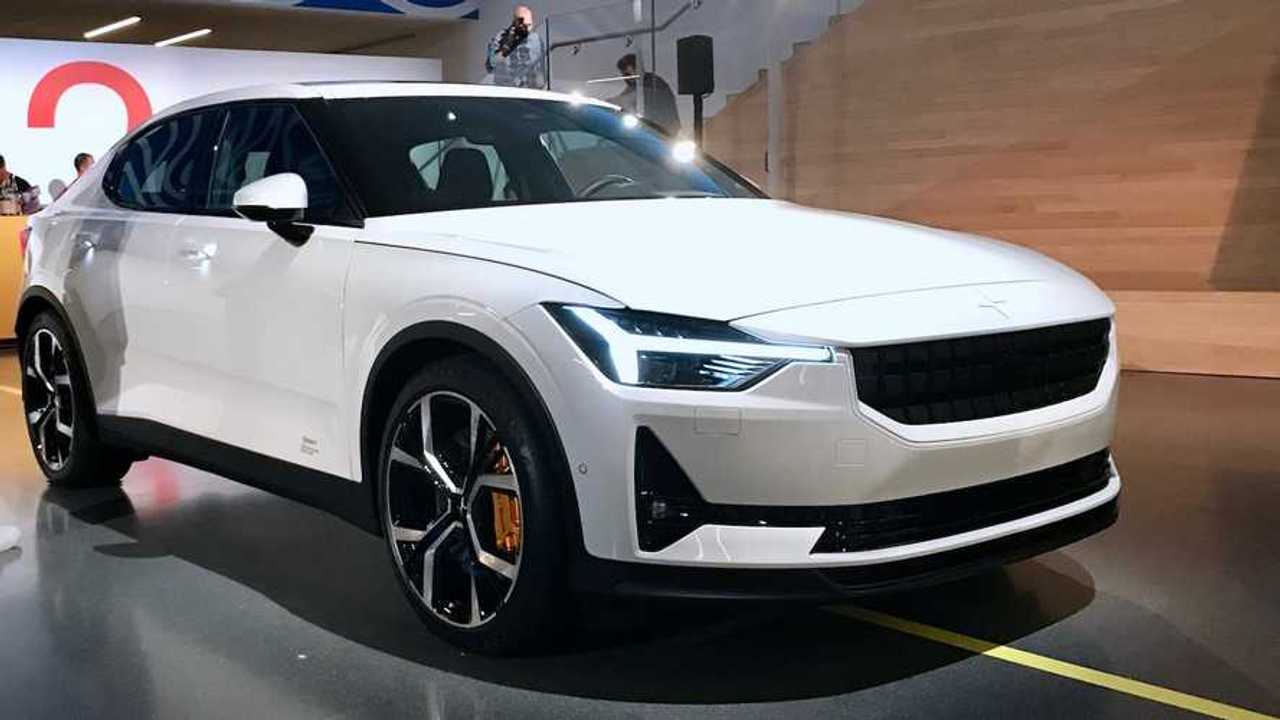 It's a stunning electric car.

Polestar, the electric performance brand from the Volvo and Geely Groups, is moving forward with its North American debut of the Polestar 2. The Polestar 2 is the first fully electric vehicle from Polestar cars. With ongoing launch events in the first seven North American cities that Polestar vehicles will be available, reservation and prospective owners got their first up-close look at the new car.

Polestar vehicles will initially be available in four cities in the US, Seattle, San Francisco, Los Angeles, and San Diego and three Canadian cities, Vancouver, Toronto, and Montreal starting in late 2019.

“Anticipation for Polestar is high in North America with the bulk of the initial orders coming from this region,” said Gregor Hembrough, Head of Polestar in the Americas. “This is the first opportunity for the general public to engage with the Polestar in this part of the world, and we expect these modern cities to embrace the first 100% electric car from Polestar.”

The all-electric Polestar 2 joins the Polestar 1, a $150K 600-hp. Electric hybrid, 2-door performance vehicle. Initially, Polestar only intended to produce 500 Polestar 1s, but demand exceeded expectations, and the car will now be available for at least two model years. Deliveries of the Polestar 1 will begin in late 2019 in the US and Canada.

The big news this week was the upcoming debut of the Polestar 2 in the seven North American cities in which the car will initially be available. The Polestar 2 is a mid-sized five-door AWD fastback initially priced at roughly $63K for the launch edition. It will come with a 72 kWh actively-cooled lithium-ion battery with a targeted range of 275 miles for the EPA test cycle.

The Polestar 2 has also been available for online reservation since early in 2019. Those that placed an order or expressed interest were invited to get their first hands-on exposure to the new BEV. At the San Francisco event at the SF Museum of Modern Art, hundreds of reservation holders packed the venue to see the Polestar 2 up close.

Polestar 2 deliveries in the seven initial geographies will start in Q2 2020. Polestar availability will expand nationally over time.

Reserving a Polestar 2 can be done online or by visiting a showroom called “Polestar Spaces.”

Service and support will follow a concierge model with Polestar retrieving the vehicle, providing a loaner vehicle, and servicing the car at a workshop so as to not inconvenience the owner. For more information about Polestar, visit www.polestar.com.