BMW i3 Crashes Into A Building: Video

Grabbed the wrong gear and hit the go pedal?

Typically it's a Tesla we see hitting a building. The driver often tries to blame the incident on unintended acceleration. However, this time it's a BMW i3 that smashes a wall. So, what's the story here? 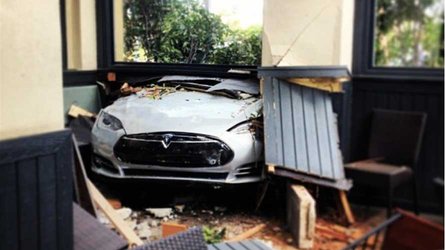 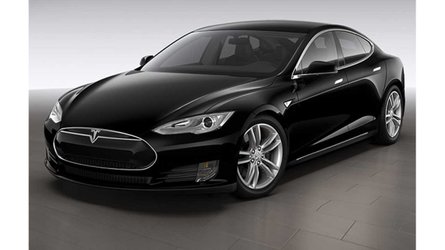 First, grab a look at the video below:

A driver plowed into the Kaimuki Times this morning, leaving behind a large dent in the store. Luckily, no one was injured.

Fortunately, nobody was injured and perhaps the car isn't even totaled. However, the damage to the structure does look to be quite significant. Apparently, this was the second such incident involving a BMW i3 in the area recently.

What's your take on this accident? Leave us your thoughts in comments below.