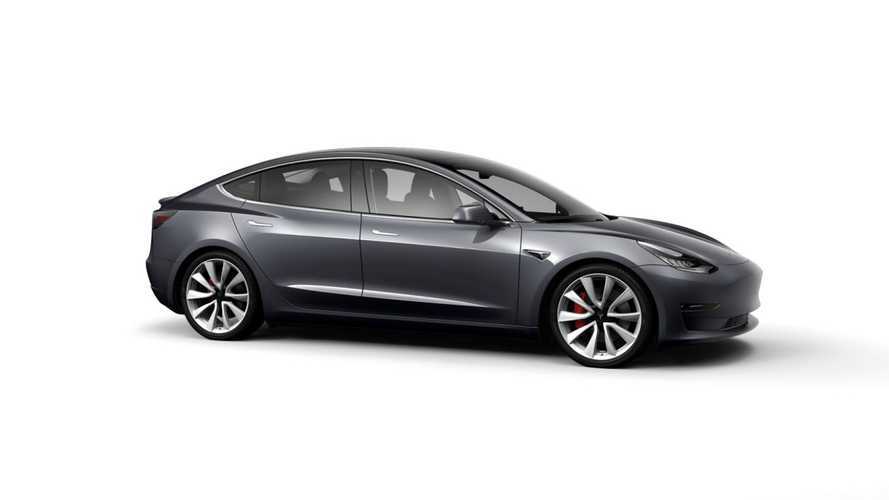 Sales results remain relatively good taking into consideration that in July most of the plug-ins were sold only with a scrap of the federal tax credit.

In July, plug-in electric car sales in the U.S. decreased year-over-year, which is something to which we are not accustomed to after years of growth. However, 26,395 sales (confirmed or estimated by InsideEVs) is not bad either. The decrease was just 10.8%.

The main reason behind the decline is theTesla Model 3, which in 2018 was sold at a high volume only in North America and now is exported in high numbers also to Europe and China.

As July brings with it serious difficulties in collecting general sales data for the U.S. market, we estimate that the plug-in market share stands between 1.9 and 2.0%. That's slightly less than a year ago.

Here is a quick look at Tesla Model 3 sales. Over 220,000 were sold since mid-2017 and now Tesla needs to keep the volume high without most of the federal tax credit. It would be great if sales will remain close to 15,000 per month in the near future. The high 20-25,000 results were achievable with the $7,5000 federal tax credit and a huge list of pre-orders.

The LOL chart in July required us to increase the scale, but overall there are no big changes. Only the Model 3 is going up and up...

The Top 10 chart reveals that the Tesla Model 3 exceeds 80,000 sales so far this year, while the two next best selling models barely exceed 10,000.

Toyota Prius Prime is back again ahead of Tesla Model X, while Ford Fusion Energi promoted itself into 8th.