Will Tesla's reorganization lead to improvements and profitability?

J. Eric Purcell, former Director of Manufacturing, Quality at the Tesla factory in Fremont, California is the fourth manufacturing executive to leave the company just this year.

Prior to his most recent position with Tesla — which he held for over three years — he spent nearly three years as the company's Director of Manufacturing for Body, Stamping, and Tool & Die. When he first arrived at Tesla, he spent 10 months as Body & Stamping Senior Manager. 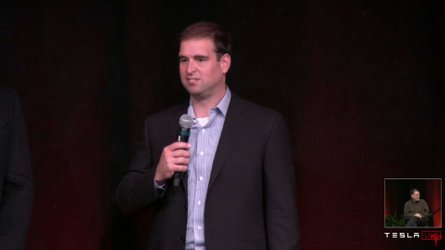 J. B. Straubel Leaving CTO Position At Tesla But Is "Not Disappearing"
⠀ 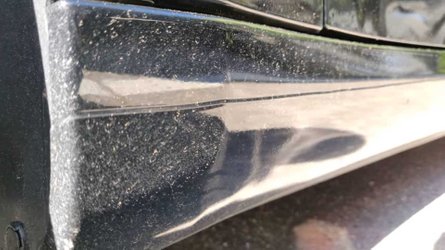 In total, Purcell was at Tesla for almost seven years. Suddenly, just this week, he updated his LinkedIn profile to point out that he's moved on. Purcell is now Director of Global Quality at Gibson Guitar Corporation in Nashville, Tennessee.

Perhaps Purcell is a music lover and has had a lifelong dream to work with guitars? However, this doesn't seem to be the case, since his jobs prior to employment at Tesla were all in the automotive space. Maybe it was just high time to get the heck away from cars? Regardless, the immense list of Tesla executive departures is growing rather quickly.

Tesla has noted a substantial goal of improving quality in manufacturing. Since that has become a focal point, more and more manufacturing execs have departed. Tesla president Jerome Guillen shared in the recent Tesla earnings conference call (via Electrek):

"We’re trying to continue improving the quality of the cars — and track this daily and fewer and fewer service visits are required from the most recent cars that we’re building. So we’re on a good trend there. We also need a lot fewer work to finish the cars in the factory.
The executive’s departure appears to be part of an important shakeup in Tesla’s manufacturing leadership over the last few months."

We can only hope that the influx of departures and company reorganization will help Tesla to improve and streamline its processes and lead to profitability moving forward.