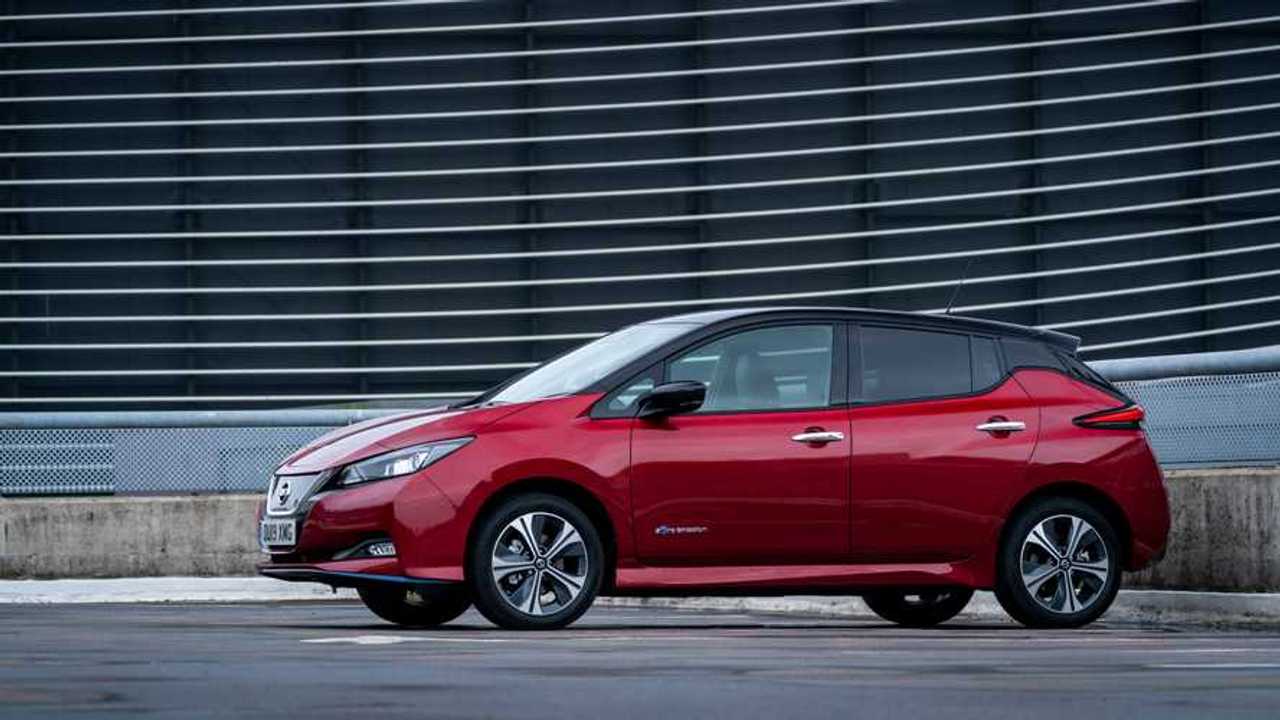 Nissan LEAF and Audi e-tron shine in July, as Model 3 slowed down after a surge in June.

In terms of plug-in electric car sales, Norway noted its best July ever - not only because of highest volume, but also because the ratio of BEVs to PHEVs shifted closer to 4:1.

In total, new passenger car registrations increased 18.4% year-over-year to 4,427. That's enough for a market share of 48.2%. Plug-ins are moving up despite general sales decreasing this past month by 4.5%.

Norway is one of many markets where PHEVs are selling worse than in 2018, which significantly affects total plug-in results:

Tesla Takes 1/4 of the market!

In July, the Nissan LEAF had 584 new registrations, which seems to be the best result among all plug-ins.

The other strong result was 510 new registrations of the Audi e-tron, which is promoting quickly towards at least the top 4 for the year (currently at #7).