There are plenty of reasons we share these videos and give Tesla credit for its TeslaCam and Sentry Mode features. First of all, we think the tech is fantastic and we hope other automakers will move forward in offering it.

Tesla's camera systems have proven highly successful in helping owners, authorities, and insurance companies get to the bottom of situations. However, it also gives us an ongoing perspective of what's happening on our roadways and elsewhere. 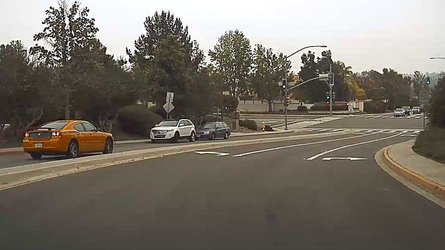 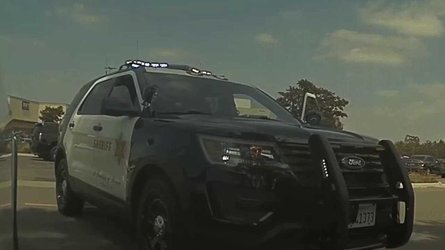 This particular video captures a collision on the freeway. The driver of the Tesla Model 3 — YouTuber Mac McIntire — says he initially wondered why Tesla's safety features didn't engage, but in retrospect, he believes it was because he immediately took control of the car and avoided the accident. Due to the Model 3's solid handling capabilities, he was able to easily avoid the crash and the debris.

McIntire shared the footage, as many other Tesla owners do, to help other owners better understand the car's abilities. We can only assume that if a majority of cars on the road today had such technology, the positive impact would be monumental.

I was driving south on the 101 Freeway in Camarillo using AutoPilot in the Model 3 when a car was rear ended in front of me. After I pulled over I was a little concerned that it appeared my car's active safety features did not engage but after thinking it over I think it was due to the fact that I was paying attention to the road and I immediately applied the brakes and moved out of the way. Once the car knows I am in control, it didn't trigger any of the safety features. I think videos like this are helpful for owners and Tesla so that's why I'm posting it. Although it appears that none of the safety features activated, the car handled tremendously when I was trying to avoid the collision.