The environment for electrification in India never was more friendly. Time will tell whether it's friendly enough though.

India has a chance to significantly increase electric car sales as the government recently announced tax cuts on EVs and charging stations.

The goods and services tax (GST) on EVs was decreased from 12% to 5%, compared to 28% on conventional and hybrid models.

Also, the charging stations will now be taxed at 5% instead of 18%.

"The government had earlier this month given tax breaks in the federal budget for consumers buying electric vehicles. Saturday’s decision to slash the tax was taken at a meeting of the GST council chaired by India’s Finance Minister Nirmala Sithraman in New Delhi." 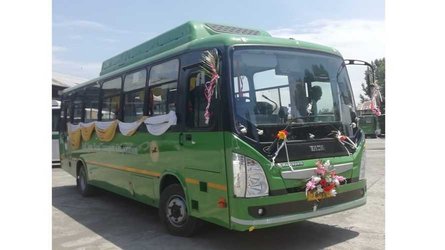 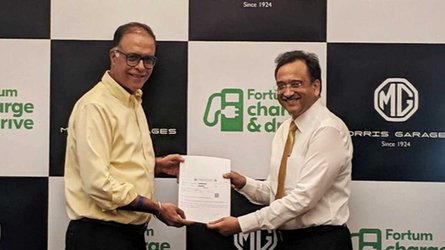 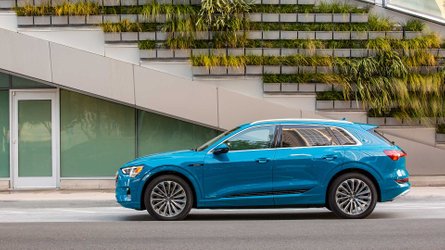 Audi e-tron To Be Launched In India This Year 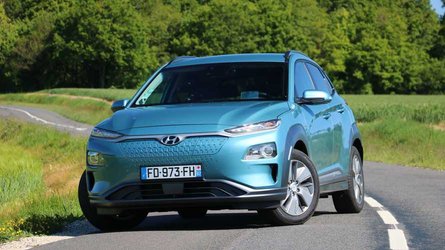 The move is one of the ways to solve the problem of polluted cities and by the way, jump start electrification in India, which is now far behind China, for example.

"India, the world’s third-biggest emitter of greenhouse gases and home to 14 of the world’s most polluted cities, is aiming for electric vehicles to account for 30% of all passenger vehicle sales in the country by 2030. They currently make up less than 1 percent, largely due to a lack of charging infrastructure and the high cost of batteries."