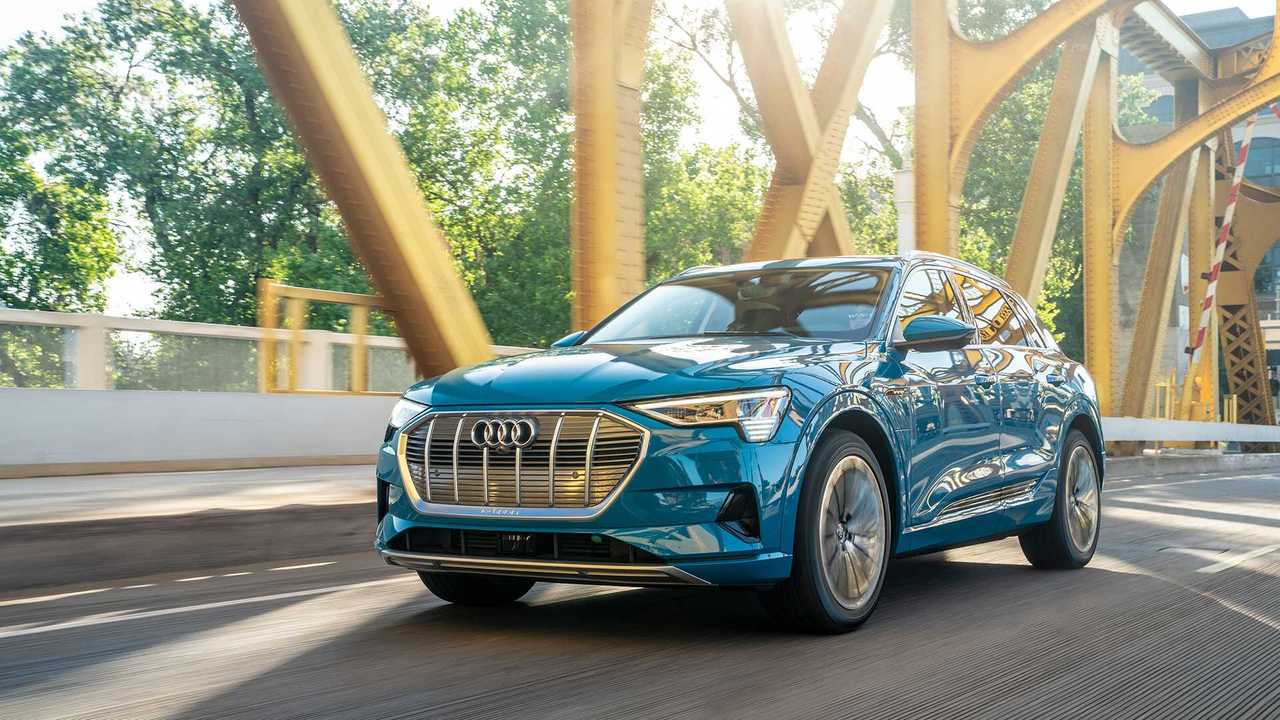 Audi's plant in Győr, Hungary will produce more electric motors and a new generation of motors.

Audi started series production of electric motors for the e-tron in Győr, Hungary about a year ago in July 2018. As electrification moves forward, the German manufacturer has announced the continuation of e-transformation.

It's great news for Hungary, which secures 250 new jobs and long-term commitment from Audi.

The latest announcement is a good sign as Audi experienced a rough launch of the e-tron with delays and production constraints, as well as the postponed launch of e-tron Sportback.

Assuming that e-tron production is on the way for at least 50,000 per year, some 100,000 drive units (front and rear) will be needed annually just for one model.