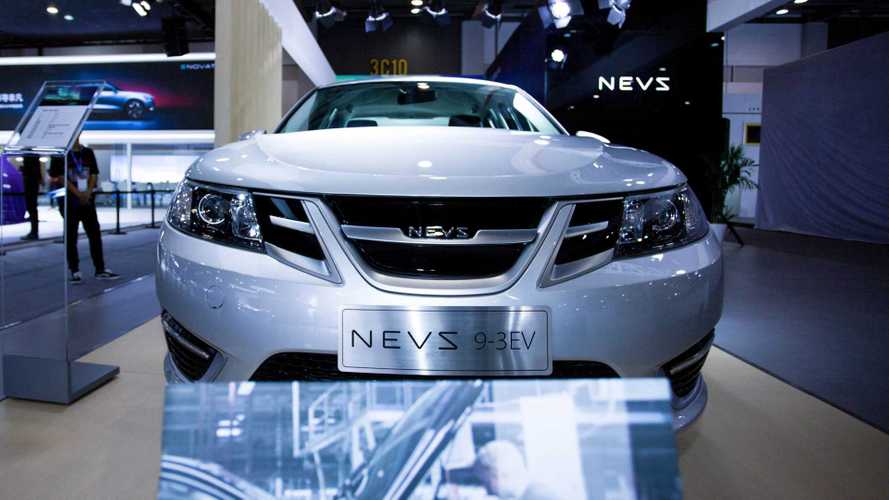 National Electric Vehicle Sweden (NEVS) recently started production of electric cars in Tianjin, China - about seven years since the acquisition of Saab in 2012.

Details about NEVS are rather scarce, but it seems that the company is moving forward after Evergrande Group acquired 51% of its shares six months ago.

It's expected that the Saab Phoenix E platform will be utilized in a total of five NEVS models.