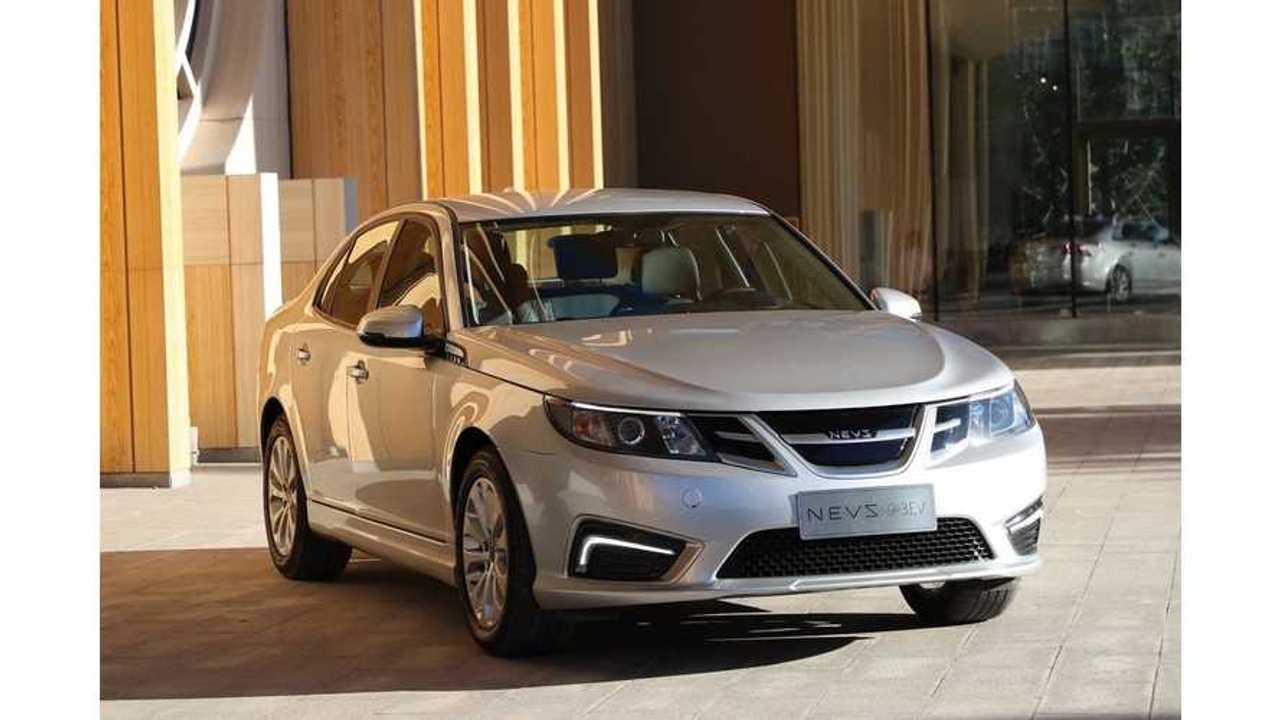 Interesting news comes about Evergrande Group, which has acquired 51% of the shares in NEVS AB in Sweden.

First we heard about Evergrande was when Evergrande Health (subsidiary of the group) invested in Faraday Future, which so far didn't lead to commercialization of FF 91 as the future didn't happen.

Did Evergrande Buy Stake In Faraday Future To Gain Tech For China?

NEVS, on the other hand, is a company which several years ago acquired some assets of the bankrupt Saab Automobile in Sweden to produce - at some point in the future - electric cars in China, and maybe also for global market.

The question is why does Evergrande want to engage of Faraday Future and now NEVS?

Evergrande Group in China has acquired 51% of the shares in NEVS AB in Sweden.

Evergrande Group is a well-known company included in the Fortune Global 500 list, with its businesses covering the cultural tourism, real estate, health and hi-tech industries.

NEVS AB was founded in 2012 by Kai Johan Jiang when he bought the bankruptcy estate after Saab Automobile. Since then he has been major owner of the company.

During the six years, NEVS has built a new car manufacturing plant in Tianjin, China, and now has started to build another one, in Shanghai, China, in addition to the one the company has in Trollhättan, Sweden.

To do this and to develop new electric vehicles and transport solutions for the future requires a lot of money. Therefore, the company has for a long time looked for new strong investors.

Today, it was announced that Evergrande Health will be the new owner, with 51% of the shares in NEVS AB to become a global leader in new energy smart travel ecology. Kai Johan Jiang, with his company, NE Holding, will have 49 % of the shares.

"I am very pleased with this. It means that NEVS will get a financial strong main owner who also is very interested in developing our vision about green mobility transport solutions for the future", says Stefan Tilk CEO at NEVS.

"This in combination with the strong drive and entrepreneurship of Kai Johan Jang paves the platform for a great possibility in achieving our goals", he adds.

Evergrande Health Industry Group listed in Hong Kong is a subsidiary company of Evergrande Group that focuses on health industry.