Rather than make you drive, it may make you walk again.

More than two years ago, we have reported that Elon Musk created a medical company. Called Neuralink, there was very little info on what it would do. That changed last Tuesday (July 16), when Musk himself introduced the company’s plans. Rather than make you drive, they may make you walk again.

Although it may seem weird to bring you news on a medical company, the fact that it involves Elon Musk and his multiple interests makes it relevant. Musk also runs SpaceX, The Boring Company, and we will soon get a Roadster with a SpaceX Package. 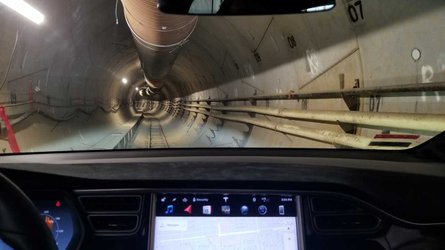 Should The Boring Company Tunnels Be Five Feet Wider? 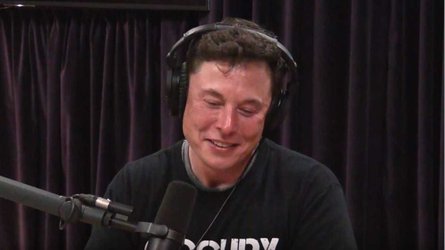 According To Tesla & SpaceX Employees, Elon Musk Is Fit To Lead

So it is not unlikely that Neuralink may also present an interface with Tesla’s vehicles in some way. Or that the algorithms, sensors and other technology developed at Neuralink help make better vehicles, even if that is not the goal. Far from that.

Neuralink has developed not only a more sophisticated brain implant – with threads that are so thin they cannot be seen with the naked eye – but also something that can be controlled by your iPhone. That decodes thoughts and aims to be able to talk back to the brain.

If you are familiar with the DBS, a brain implant used to try to help people with Parkinson’s disease, the next image is very impressive. It shows the difference between the size of the wiring inserted into the brain of someone with a DBS and the threads Neuralink’s N1 Sensor uses.

According to Dr. Matt McDougall, a neurosurgeon involved in the project, the drive for Neuralink was to create a BMI (brain-machine interface) that was safer than the ones currently in use, easier to use and with a less invasive medical procedure to be implanted.

The threads are so thin that Neuralink had to develop not only the sensor but also a robot to implant them exactly where they should be in the brain.

It was up to Philip Sabes, Senior Scientist at Neuralink, to present the medical possibilities of what the company proposes:

“That would give us access to any movement that a person thinks about. That could give a paralyzed person the ability to control a 3D avatar that they could use for online gaming. Or sports. It could allow them to control a wide range of assisted robotic devices. And ultimately, if and when the technology for the spinal cord, nerve, or muscle stimulation gets far enough, it could be used to restore that individual’s control of their own body.”

A bold statement, right? And also an inspiring one, especially coming from a company with Elon Musk. A man that said EVs were the future and helped pave their ways towards it. That proposed to build the Model S while others said it was just impossible. And managed to do it. That said we could have reusable rockets. And proved it once again.

When this guy says he is going to do something, people would better believe him. We don’t dare not to.

Neuralink intends to start medical trials in 2020, as soon as it gets FDA approval. And we’ll probably not talk about it very often from now on. After all, developments will be strictly medical stuff. Unless Neuralink allows paralyzed people to drive again. We promise to keep an eye on the company anyway. As we just did.

11 Photos
By: Gustavo Henrique Ruffo
++
Got a tip for us? Email: tips@insideevs.com