Through Neuralink, Elon Musk Hopes To Download & Upload Your Thoughts 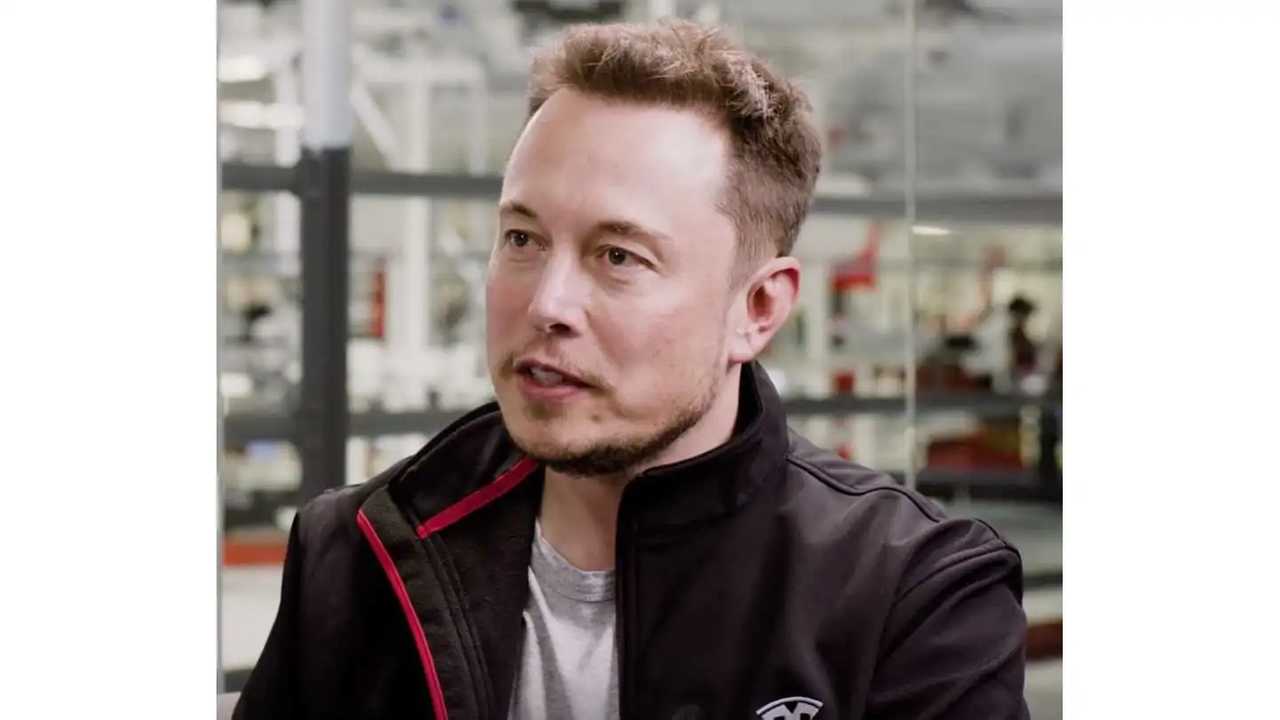 Neuralink could be the first step towards the dystopian future of our nightmares.

No, this isn’t some science fiction movie plot or an early April Fool’s prank... we don’t think. Elon Musk, entrepreneur and founder of Tesla, SpaceX, SolarCity, and others, is introducing a new business with the goal to upload and download thoughts, merging supercomputers with human brains.

Musk calls this new venture Neuralink Corp., and it centers around creating devices that can be implanted directly into the brain. The eventual goal, says Musk, is to improve memory function and provide more direct interaction between human and computer interfaces, an idea that the CEO has been talking about for months.

The proposed "neural lace" technology, as Musk calls it, would implant tiny electrodes into the brain that would manage functions like memory, with the eventual possibility of uploading and downloading thoughts. Though no official announcement by Musk has been made, the Neuralink company was registered in California as a "medical research" company last July.

Musk plans on funding the venture mostly on his own, according to The Wall Street Journal. Though, apart from the "neural lace," it’s still not clear what other sorts of products the company would create. People close to the company suggest it will follow a similar business strategy to that of SpaceX and Tesla. Already, a number of leading academics in the field have been hired to lead the project.

For now, the business remains in the early stages, but Musk confirmed that more details will be available in coming weeks. "It's a really extremely cool company and I can't wait to tell you about it. I was given the lowdown about it earlier this month and have been rapid-fire learning ever since. Turns out the brain is obnoxiously not simple."