Robert DeNiro is back with the Kia e-Niro.

Back in October, we shared a Kia commercial featuring famous actor Robert De Niro talking about the Kia e-Niro (Niro EV). At the time, it seemed he was to become the new pitchman for the brand. There were a few other ads at the time, but we haven't seen anything lately.

Now, De Niro is back at it. It turns out he may have needed some time to get himself looking a bit more trendy. 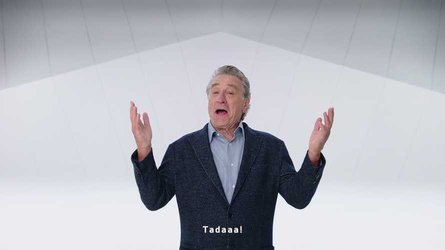 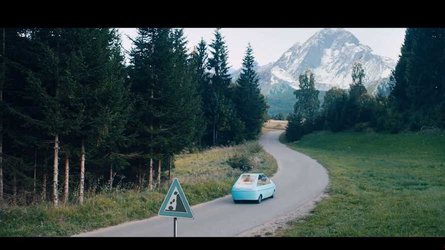 In this recent ad, De Niro shows up on the set for a commercial for the Kia Niro family of vehicles. He's dressed in a very interesting outfit, which he calls "trendy." Has De Niro really decided to go all out Hipster?

We may be wrong, but we have to at least assume that there will be a followup ad with De Niro wearing different clothes.

This isn't the only time lately that we've seen celebrities in commercials for EVs. In fact, Arnold Schwarzenegger is involved in an entire series of ads to promote EV adoption. It's entitled "Kicking Gas" and is a project in partnership with Mary Nichols and the nonprofit organization Veloz for its “Electric For All” campaign