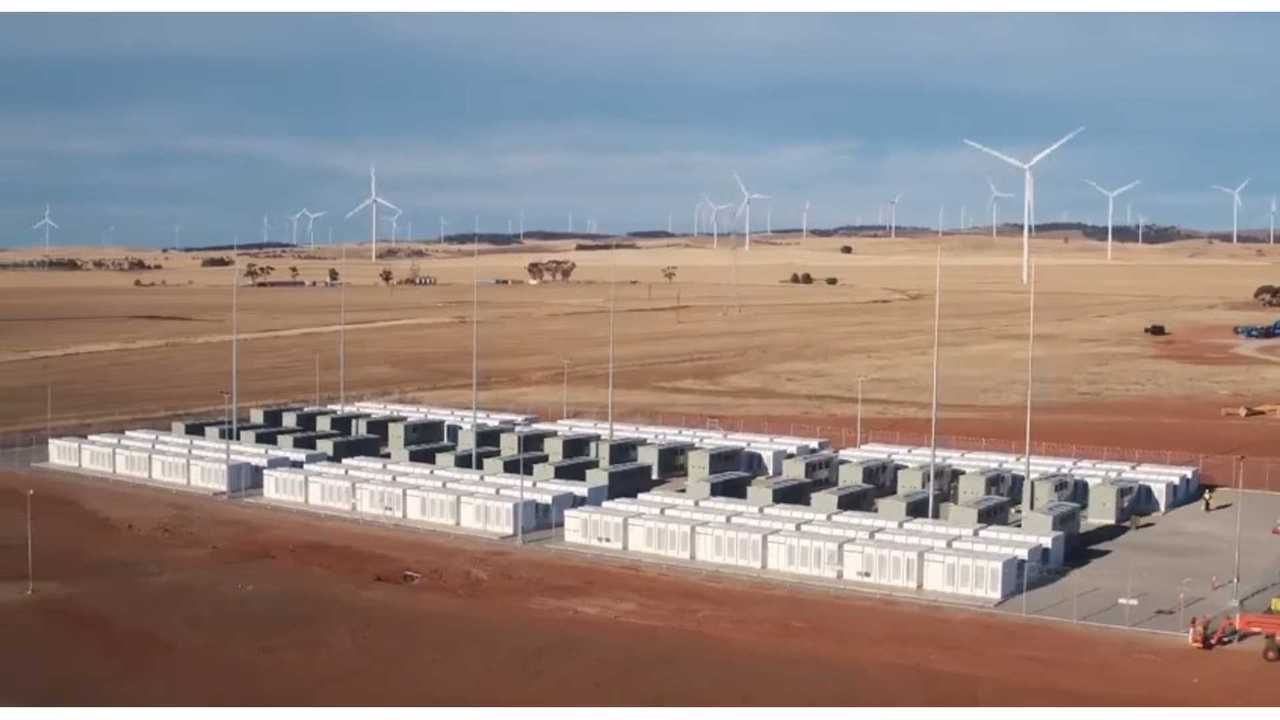 He presented the LEAF as a home energy resource in Australia.

Nissan’s Global Head of Electric Vehicles, Nic Thomas, went to Australia to present there the second-generation Leaf. But he also introduced controversy when he criticized Tesla’s PowerPack in Hornsdale by calling it a “complete waste of resources”.

“What we can do is have cars that are also batteries and those cars are parked most of the time,” Thomas said to The Driven. That idea comes from smart grids and V2G (vehicle-to-grid) technology.

Summing up, the new Leaf is able not only to extract electricity from the electric grid. It can also work the other way around with its standard V2G ability. That makes the car work both as a vehicle and as a big battery pack when parked.

Smart grids are being tested in Japan for years. Mostly to improve the safety of the countries electric system if earthquakes and tsunamis threaten to take nuclear power plants down.  Fukushima is a sad example of that.

Parked EVs can deliver energy to the grid and make their drivers earn money instead of spending it. In countries with different energy tariffs depending on the time of the day, they can recharge when it is cheaper and deliver it to the grid when it is more expensive.

There is another aspect of this bidirectional energy flux: in houses with solar roofs, the cars can work as energy storage systems when plugged to the grid. Solar City would benefit from this possibility.

“In the middle of the day now we have this influx of solar energy. The way we distribute and consume energy is fundamentally inefficient… What we need is flexibility in the system”, said Thomas.

The biggest problem with the Nissan exec’s reasoning is that smart grids – which allow V2G – have not been implemented in any country as a standard. They are currently under pilot testing, such as in Hagen, Germany, where the Leaf is certified to work as primary control power. Or Porto Santo, in Portugal.

That said, Leaf – and Renault Zoe – units can be ready for them, but that will have no practical use until smart grids and V2G are fully regulated and in use.

Besides, Nissan is facing a lot of criticism for not offering battery thermal management in the new Leaf, something that has led to what is called Rapidgate. Would being ready for smart grids help if Leaf’s battery pack cannot deal with frequent rapid charging? Debate time is open, ladies and gentlemen, and waiting for your comments.