Busted by the sheriff.

Sentry Mode seems to captures all sorts of weird and crazy stuff. This guy was literally caught in the act by Teslacam.

As described in the video, a GMC SUV pulls in next to the Tesla and a man exits the vehicle. A bit later on, the man returns to the SUV and within a moment, a sheriff pulls up behind the SUV. The police officer exits the car with gun drawn and orders the driver to roll down his window and put his hands up. 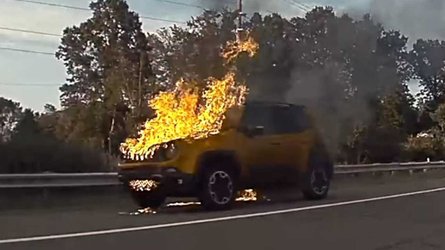 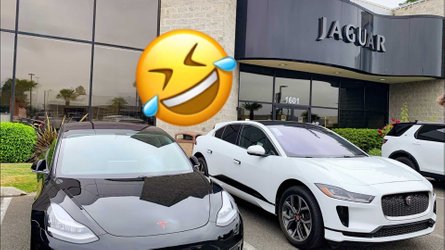 It's believed the man in the SUV was caught shoplifting. However, it could be the case that the police were after him for a different crime. Regardless, Teslacam captured it all as it went down.

This is one of the more serious moments caught by Tesla's Sentry Mode. Other similar incidents include car break-ins, vandalism and more mischief that often leads to the arrest of various individuals. 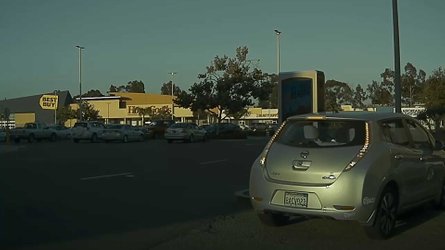 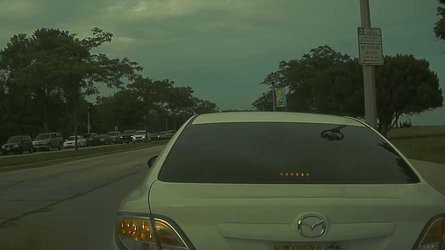 Watch as Tesla's Sentry Mode captures the moment an alleged shoplifter gets busted by the police.