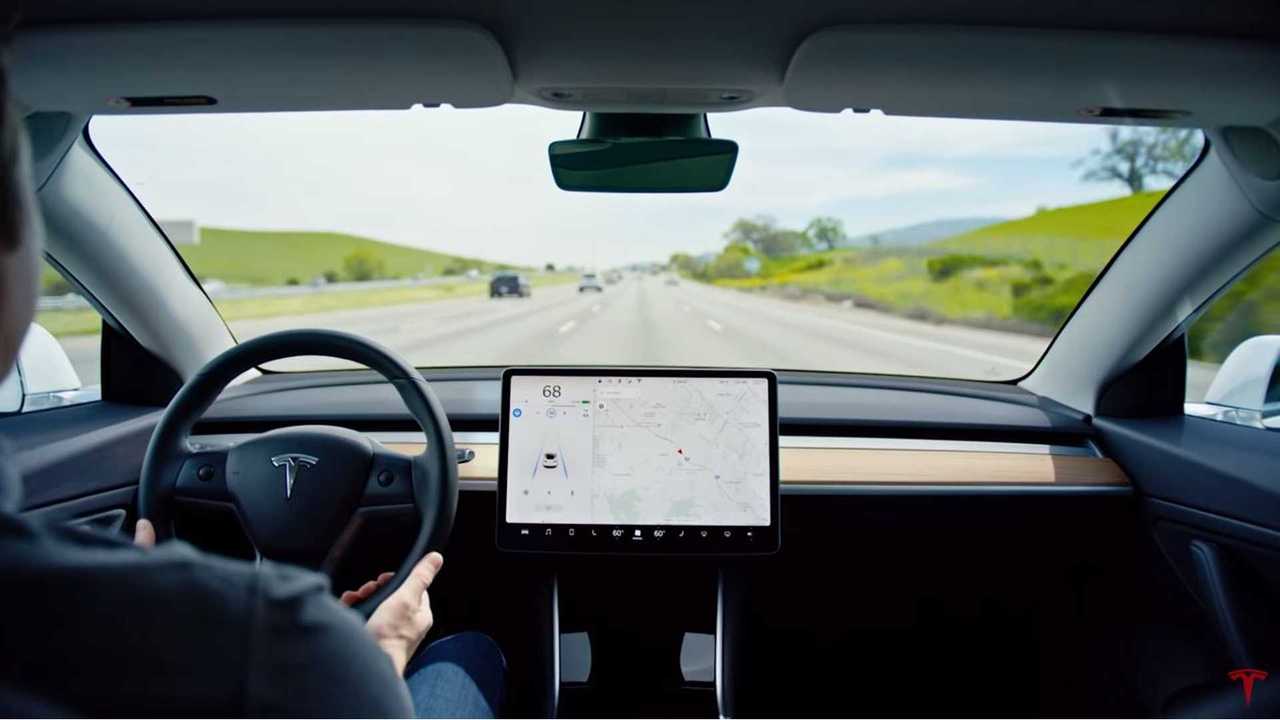 Twitter was the chosen platform to spread the word.

It is clear no car can avoid all accidents, but Tesla stressed this recently. Not without reason: there have been videos of people sleeping in their EVs while Autopilot was working. And even more absurd stuff you all surely heard about. Properly used, the feature can save lives, as Tesla presented in four videos it posted on Twitter:

Tesla introduces them telling these are some of the reasons why the company's cars are considered some of the safest in the world. The first video shows an almost sure accident, which would be caused by a blind spot. When Autopilot detects oncoming traffic, it steers the car back to the safe lane.

What about saving someone from “kissing” the guard rail or even falling from a cliff? Another Autopilot intervention that may have saved lives.

The last two videos show autonomous stopping situations. In the first, Autopilot helps a pedestrian crossing out of the blue not to waste even more time than if he had crossed the street in the right place.

The last one saves not only two guys, but also the small scooter in which they are riding.

After posting these videos, Tesla made the following conclusion:

All drivers need to pay attention and no car can prevent all accidents, but these features help make driving safer every day.

So seriously, if you’re getting a car, why get anything else?

Most people would say because they can’t afford a Tesla. The ones that can are probably waiting for theirs or are more concerned about the demise of the combustion engine, trying to stick with the best and most powerful ones in which they can put their hands.

The fact is that these videos try to present a good reason why people should not bother on the name Tesla chose for its assisted driving system. The focus should be on its benefits, not on its abuse or misinterpretation.

Will they accomplish the mission or must Tesla insist on this communication approach. Considering all the criticism, we’d stick with the second option if we were Tesla. Keep the examples coming!