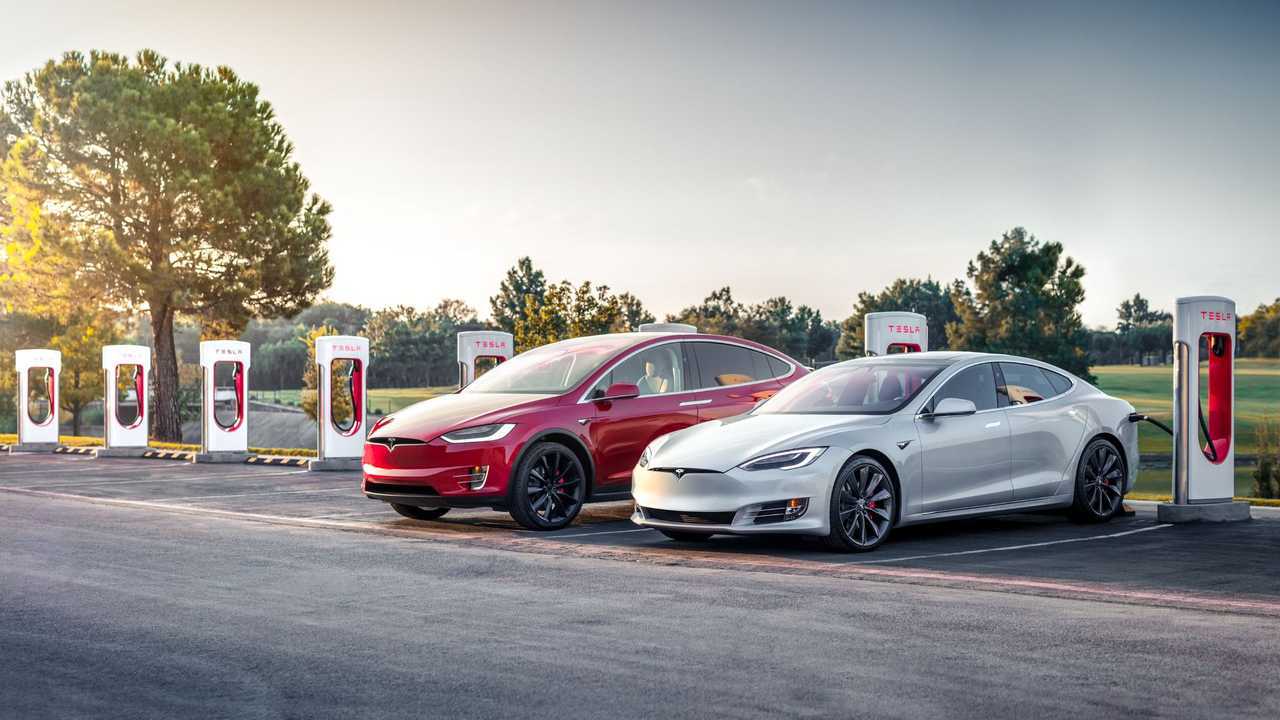 It appears there will not be a refresh soon.

Just yesterday, we shared a new video of the Tesla Model X "Raven" and its rematch against the Lamborghini Urus. Why a rematch? Well, Tesla has "refreshed" the Model S and Model X in order to achieve quicker acceleration, longer range, better efficiency, and improved handling. In that article, we brought to light an earlier story talking about Tesla preparing its Fremont factory for an upcoming Model S refresh.

CEO Elon Musk has made it clear time and time again that he doesn't like the word "refresh" when it comes to Tesla vehicles. This is due in part to the fact that the cars are constantly improved via over-the-air software updates and periodic hardware and manufacturing changes. It's also likely that Musk just doesn't want Tesla to fall into the rut of being anything like traditional OEMs.

Nonetheless, many people would argue that the Model S saw a refresh years ago when it got a new front fascia. Also, several owners of the new Model S and X Raven vehicles assert that the cars feel like a brand-new Teslas, despite not getting facelifts. At any rate, we're here to alert those that were hoping for another form of refresh. According to the CEO, it's not happening.

The difficult part here is not really knowing Musk's official definition of the word refresh. However, in a reply to the above tweet, he was asked about the flagship vehicles' interiors. We've also included Musk's other replies below. Scroll down and check them out. Then, let us know your thoughts in the comment section.