Dodge Believes Its Performance Cars Will Have An Electric Future 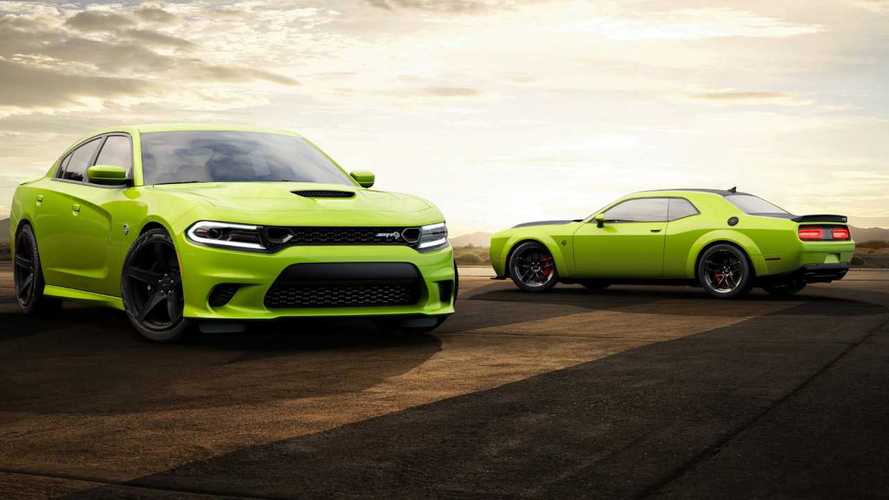 Hopefully, Dodge follows through since electric is really the only way to go in the future.

Tesla has proven that electric cars can provide exhilarating performance. Moreover, EVs like the Chevrolet Bolt, BMW i3, Audi e-tron, and Jaguar I-Pace provide plenty of instant torque and commendable overall driving dynamics, not to mention the ars from the likes of Porsche and Ferrari. It only makes sense for high-performance muscle cars like the Dodge Challenger and Charger to take advantage of the many benefits of electrification.

Next Dodge Challenger Could Get Plug-In Hybrid Powertrain

Earlier in the year, during the Detroit Auto Show, we already heard the news that the upcoming Dodge Challenger was likely to get a plug-in hybrid powertrain. Now, chief of passenger cars for Fiat Chrysler Automobiles Tim Kuniskis reiterated to Automotive News that its Dodge performance cars may get electrified powertrains. He shared:

"I think the absolute future is electrification of these cars. That's not necessarily bad. It could be [battery electric], it could be [plug-in hybrid], it could be regular hybrid, could be e-axles, any one of the number of electric technologies. But I am a firm believer that electrification will be the key to high performance in the future."

We can only hope that Dodge decides to go all out battery-electric. However, it's probably not going to happen right away. This is not because Dodge is concerned that its customers will jump ship. If the cars perform as expected — electrified or not — Dodge fans should still flock to buy them. In addition, when these car shoppers realize the benefits of electric powertrains, they're almost sure to be blown away. However, it's important to keep these cars affordable. Kuniskis concluded: