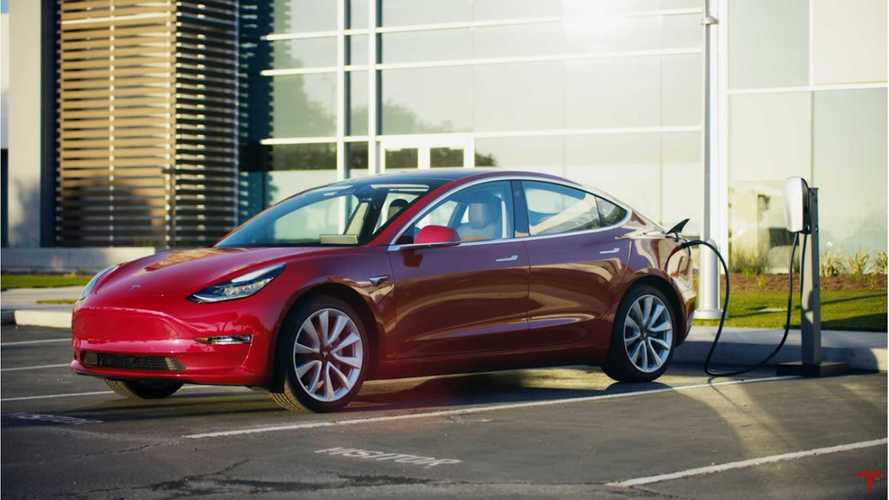 It's now official. Made-in-China Tesla Model 3s will be available to pre-order this week.

There have been many publicized doubts about the construction of Tesla's Gigafactory 3 in Shanghai, China. Back in December and January, skeptics tried to prove that building construction was at a standstill.

Since then, we've more than proven that Tesla is working hard and ahead of schedule on the highly anticipated project. Now, the Silicon Valley-based electric automaker is about to open up pre-orders for future Model 3 vehicles produced at Gigafactory 3.

Tesla Announces Surprise For China: To Be Shown On May 31

For those who are unaware, the Shanghai Gigafactory will be the site where Tesla manufactures Model 3 and Model Y vehicles for the Chinese market. The building itself should be primarily complete at the end of this month, which is now. However, there are still many details to deal with, including the inside of the factory, etc.

At any rate, Tesla has decided that it's high time to open up China-built Model 3 orders at the end of the week (May 31, 2019). The company intends to begin production before the end of the year. As the story unfolds, we'll keep you posted.