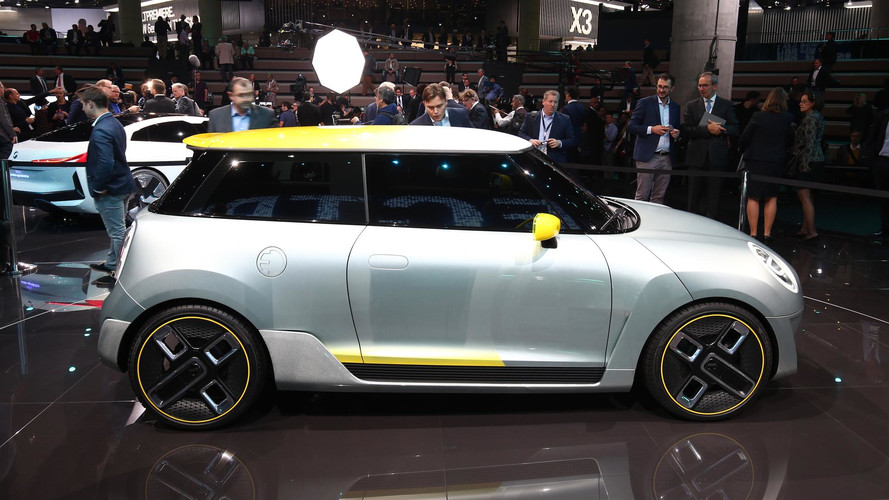 Looks good with its classic style and EV tweaks shared with the concept version.

The upcoming electric MINI Cooper SE was seen in public without camouflage when taking some photoshoot/videos on the streets of Los Angeles.

Several photos of the new BEV, scheduled for launch later this year, were obtained by Autoexpress (see gallery here).

As we can see, it looks like a quite normal three-door MINI, but the closed grill, yellow details and aerodynamic wheel covers are like in the concept from 2017.

For sure the electric MINI should be a big upgrade compared to the test fleet of MINI E from 2008, converted by AC Propulsion for BMW.

We expect the battery capacity and motor power to be similar as in case of the BMW i3/i3S.