Tritium Secures New Order From IONITY For Hundreds Of Chargers 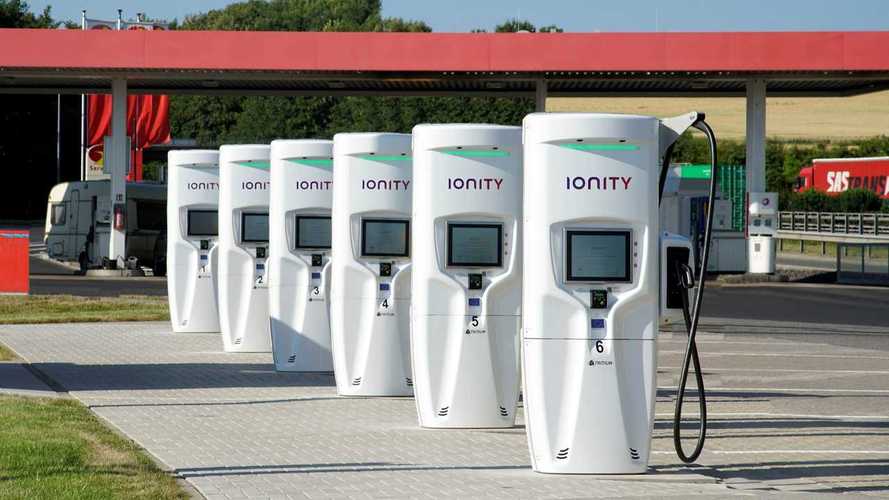 With the second order for ultra-fast chargers at 120 new sites, Tritium is now the largest supplier to the IONITY network.

Australian manufacturer Tritium announced a second order for ultra-fast DC fast chargers (up to 350 kW) from IONITY in Europe.

Together with a previous order for chargers for 100 sites, it makes Tritium the largest supplier to the IONITY network with at least 220 out of 400 planned stations. In other words, Tritium beat ABB, which in the beginning was expected to become a major supplier for IONITY.

The contract with IONITY is Tritium’s largest-ever deal for its flagship Veefil-PKs and will see an average of four to six chargers installed per site across 23 countries in Europe, giving IONITY the largest and fastest DC high power charging network in the world."

"The deal includes 24/7 remote and on-site support, with the rollout of the next wave of chargers expected to be completed by 2020."

Currently, IONITY installed 96 stations and another 55 is under construction. Total of 400 are expected to be ready in 2020.

The 350 kW CCS charging network (up to 800 V) will enable the automotive industry in Europe to offer long-distance travel in a kind of similar fashion as the Tesla Supercharging network. Tesla still has the advantage in number of stations and with the introduction of the CCS-compatible Tesla Model 3, Tesla also has access to the IONITY chargers.

IONITY CEO Michael Hajesch explains why the decision was taken to work with Tritium:

“We were looking for an excellent strategic partner able to run with us from the start and scale up our operations in Europe. Tritium obviously fits the bill”.

“IONITY has a vision for electric vehicle charging which mirrors ours; it’s not just about the speed of the charge but the experience for customers. These chargers will soon be ubiquitous along the highways of Europe and ensure that the increasing number of EV owners across the continent will be able to drive whenever and wherever they want.

“The sheer number of these chargers will all but eliminate range anxiety while enabling energy freedom and announces to the world that EVs are here to stay.”