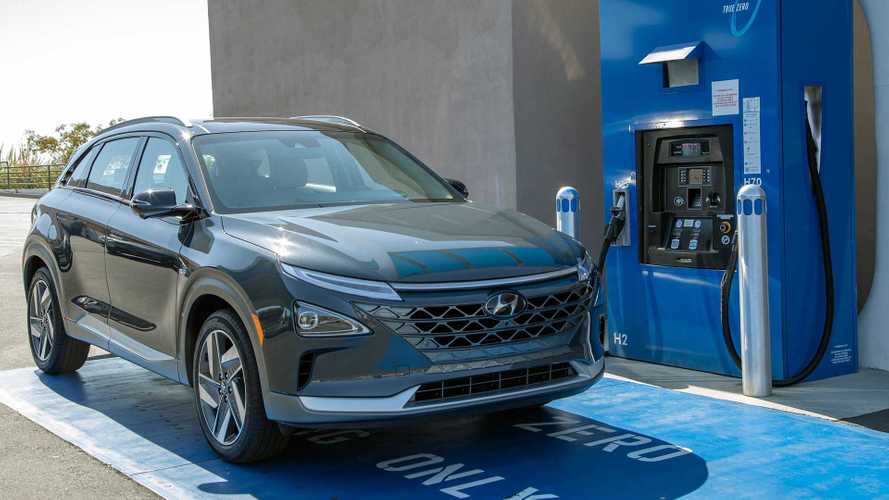 Hyundai Nexo becomes the first Hyundai hydrogen fuel cell car that noted sales of more than 1,000 in a single year, despite it only being May.

As we can see, the progress of FCV finally is relatively high on a year-over-year basis. The latest milestone was achieved mostly thanks to record April sales of several hundred Nexo, including 363 in South Korea.

Because the government is supporting hydrogen fuel cell cars in South Korea, Hyundai hopes to sell around 5,000 Nexo this year. However, abroad (outside of South Korea) we don't see such a movement.