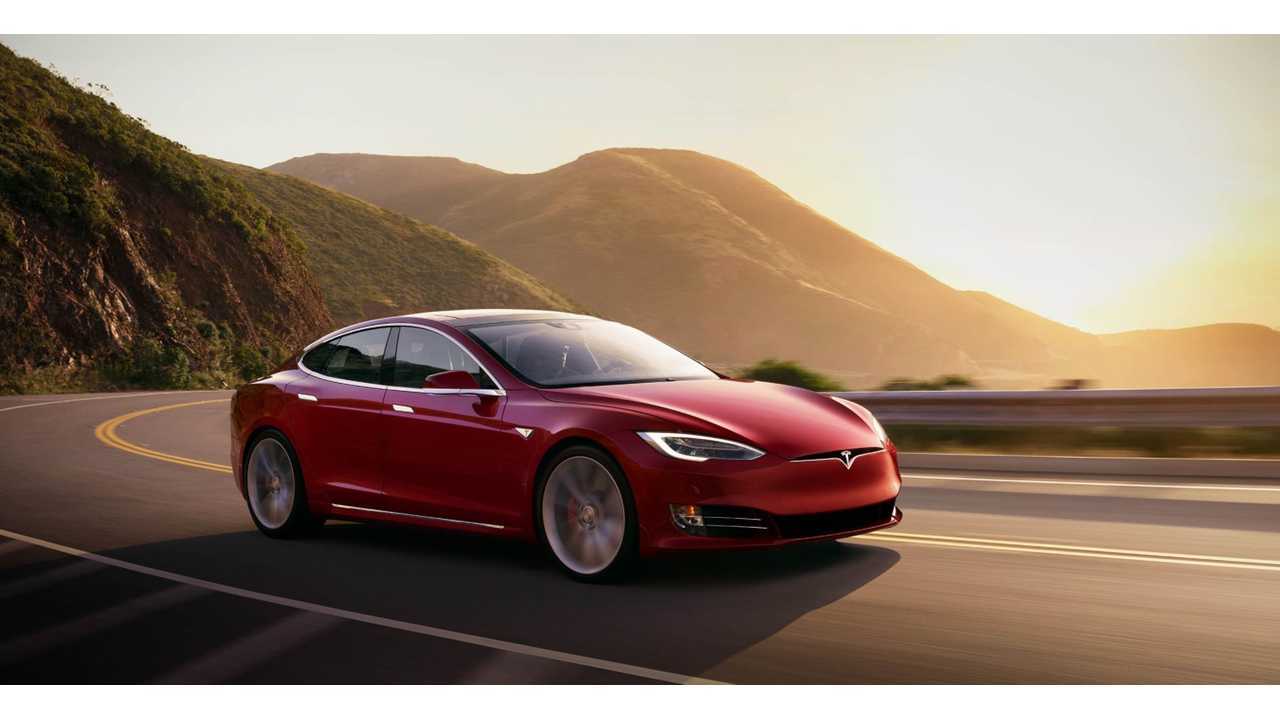 Tesla said on Wednesday that - out of an abundance of caution - ii s revising charge and thermal management settings in Model S and Model X cars after two of the most recent fires in Shanghai and Hong Kong.

Starting May 15, cars are getting a new over-the-air software update. Tesla's statement on the matter:

“As we continue our investigation of the root cause, out of an abundance of caution, we are revising charge and thermal management settings on Model S and Model X vehicles via an over-the-air software update that will begin rolling out today, to help further protect the battery and improve battery longevity.”

All Variants Of Tesla Model 3 Get Small Price Hike
⠀

Tesla Model 3 Gets Updated Screen Visualizations That Are Way Cool

The causes of the two Model S fires are under investigation. In one case, only a few battery modules (not the entire battery) caught fire about 30 minutes after the car was parked in a shopping mall.

"Our team was on site to offer support to our customer and establish the facts of this incident. We are glad that everyone is safe. While our investigation with authorities is ongoing, we have found that only a few battery modules were affected and the majority of the battery pack is undamaged.

“Tesla battery packs are engineered with a state-of-the-art design so that in the very rare instance a fire does occur, it spreads very slowly and vents heat away from the cabin, alerting occupants that there is an issue and giving them enough time to exit the vehicle. The safety of our customers is our top priority, and if we do identify an issue, we will do whatever is necessary to address it,” the Tesla spokesperson noted."

Reportedly, since 2013 there's been at least 14 instances of Tesla cars catching fire, but most of them were after a crash. That doesn't sound like a high number to us though, as the company sold almost 400,000 Model S/X during the period as well as more than 200,000 Model 3.

"We currently have well over half a million vehicles on the road, which is more than double the number that we had at the beginning of last year, and Tesla’s team of battery experts uses that data to thoroughly investigate incidents that occur and understand the root cause. Although fire incidents involving Tesla vehicles are already extremely rare and our cars are 10 times less likely to experience a fire than a gas car, we believe the right number of incidents to aspire to is zero."