All Variants Of Tesla Model 3 Get Small Price Hike 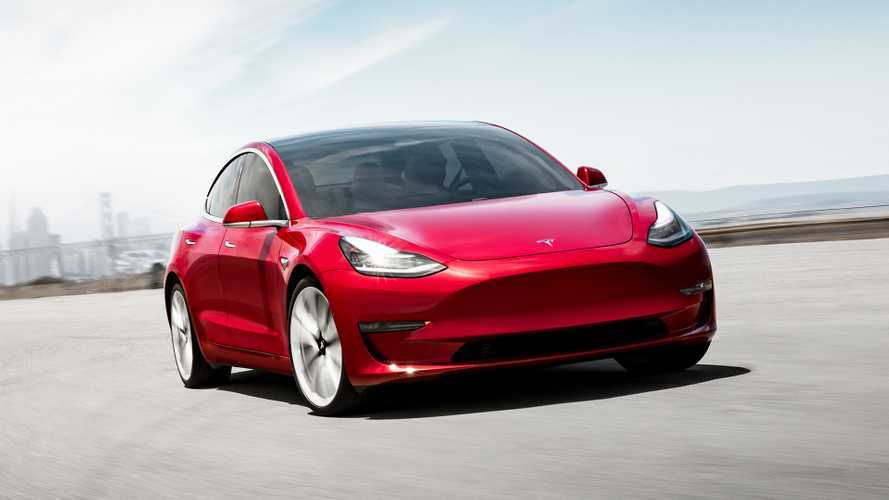 The question here is, when will Tesla change prices next?

It seems that just about as soon we update our Compare EVs page, Tesla makes another adjustment to pricing and features on its vehicles. This latest price increase is small, but it's an increase, nonetheless.

While we've noted our frustration with Tesla's seemingly ever-changing situation when it comes to pricing and features, it's not uncommon for legacy OEMs and dealerships to "flex" pricing on a constant basis.

One person could purchase a car for a certain price in a specific location, while another person buys the same car in a different area on the same day (or any other day for that matter) and pricing may be vastly different.

Fortunately, though Tesla has been adjusting its prices quite a bit as of late, it has the unique ability to reconfigure features as well. Traditional automakers rely on model years and don't often change MSRP or feature sets midstream. However, due to Tesla's manufacturing process, lack of emphasis on model years, and over-the-air update capability, the situation is somewhat different.

At any rate, Electrek was able to get ahold of an email to Tesla employees that speaks to a $400 increase to all Model 3 vehicles. It's important to note that this includes the cars that are no longer listed on the automaker's website. So, "off-menu" trim levels like the $35,000 Standard Range Model 3, as well as the Long Range RWD are impacted.

In terms of feature changes, Tesla told Electrek that the Long Range RWD Model 3 will now get Autopilot as standard. We weren't aware that the feature wasn't already standard since Tesla said all vehicles now include Autopilot. However, we did learn that the "off-menu" $35,000 Standard Range car wasn't included in "all Tesla vehicles."

Apparently, the Long Range RWD didn't include Autopilot either, though it does now, and with that comes a greater price increase than the $400 hike for all other variants.