Uber has no plans in chasing Elon Musk's timeframe for self-driving taxis, the CEO said Friday.

Dara Khosrowshahi told CNBC that the ride-hailing company, which yesterday launched its initial public offering on the New York Stock Exchange, that it would take a slower approach to self-driving vehicles than Tesla. The automaker's CEO, Elon Musk, announced to his investors last month that Tesla would put a million "robotaxi" cars with self-driving capabilities on roads by the end of 2020. 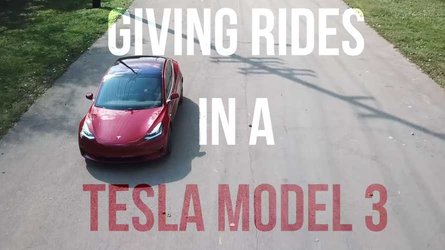 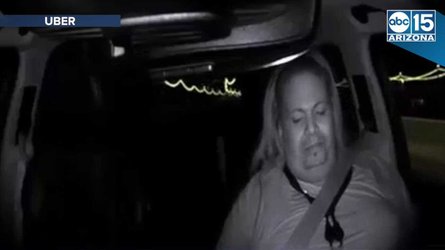 "I thought: If he can do it, more power to him," he told CNBC's Andrew Ross Sorkin. "Our approach is a more conservative approach as far as sensor technology and mapping technology. The software's going to get there. So I don't think that his vision is by any means wrong. I just think we disagree on timing."

Khosrowshahi said Uber's implementation of self-driving taxis for all is, "quite a few years beyond," the timetable Musk laid out for Tesla. Uber halted its self-driving pilot programs in May 2018 after one of its vehicles was involved in a crash that killed a pedestrian in Arizona. In December, it said planned to resume testing in both Pittsburgh and in Arizona, according to The New York Times.

The Uber CEO's caution came while the company's IPO hit the ground with a thud, ending Friday down nearly 8 percent from its $45 per share opening, according to CNBC. That placed its valuation at around $70 million, well below estimates of as much as $120 million at the end of 2018. It sounds like a more sober Uber is trying to manage its expectations and not be first to a self-driving future.

Khosrowshahi also sounds like he's not out to out-Musk Elon Musk. That could be a good thing for all of us.